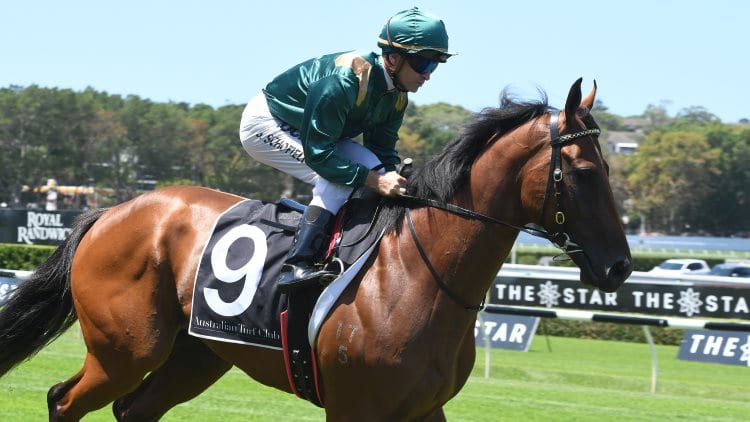 We have free expert tips, form and odds for every race on the card, which kicks off at 12:45pm with the Casino Prince @ Vinery Handicap.

Chris Waller lines up the well-bred debutante, which ran second in a trial and it has been specked in the betting.

The filly by Redoute’s Choice has steady firmed at $3.10 throughout the week and that’s a good sign. She has a light weight and an inside draw to use to her advantage as well.

We’re expecting a good debut and it could pay to watch the markets.

The Hawkes-trained runner has a big weight to carry around but she has come class on her side.

She’s a four-year-old mare which has won one of five starts and although poor at her most recent run was poor, she will enjoy this opposition.

The daughter of Fastnet Rock looked good when breaking maiden grades at Rosehill and her recent trial indicated she might be back to that form.

The three-year-old colt is on debut for the Waterhouse/Bott stable and he looks to have some talent.

He has had three trials for two wins. One of those came by six lengths and that performance should be good enough come race day.

It was backed up with another trial win at Randwick and he has been nicely-backed throughout the week.

This is a tricky field but we wouldn’t be ruling this debut runner out.

Reelem In Ruby looks well-placed in this grade after running second in rating 72 grade last start at Warwick Farm.

The Peter and Paul Snowden-trained filly has yet to finish worse than third from four race day starts and that consistency has rewarded punters to date.

Her best form would be too good for this field and although Zouologist was a good winner last start, that came in maiden company only.

She should be too good for them.

Anthony Cummings lines up the two-win filly and although there’s a short-priced favourite in this field, she could have its measure.

The daughter of Fastnet Rock scored consecutive wins at Kembla Grange and Hawkesbury before running just behind the winners in the city.

She finished 1.8 lengths behind them in the Group 3 Adrian Knox last start and that’s better form than many of these midweek level runners.

Mystic Hill has plenty of talent after posting three consecutive wins and she could continue to rise through the grades.

The daughter of Savabeel ran second on debut at Muswellbrook before winning by over five lengths at Taree. That was backed up with wins at Gosford and last start at Newcastle.

This will be her toughest test but she’s more than capable of producing again.

Peter and Paul Snowden line up the three-year-old gelding, which has faced some good fields throughout his career.

He’s a well-bred son of Redoute’s Choice which has won one of his seven starts, but he scored a 2.8-length trial win at Randwick to prepare for this.

He hasn’t faced this level of opposition for some time now and punters could see a turn around in form.