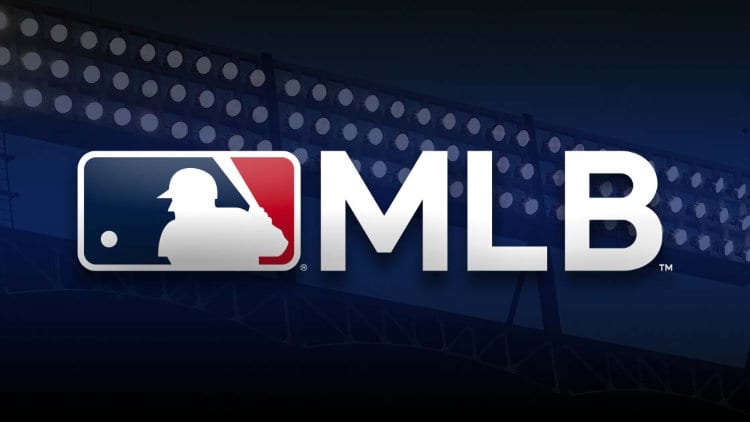 We have our best value picks for the three MLB playoff games on Wednesday, including the Astros vs White Sox, Brewers vs Braves and Giants and Dodgers.

The Astros took a 2-0 lead at home, but suffered a hefty 12-6 loss in the first game in Chicago.

It was a result that brought the Astros back down to earth, but they’re capable of bouncing back with Lance McCullers on the mound.

McCullers went 6.2 innings and allowed only four hits in the first game of the series, and he’s back to give the Astros a chance to claim the series.

Houston is the underdog to win on the road, but there is respect in betting markets. It should be paying much more than $2.04, but bookmakers know how dangerous the Astros can be when they’re on their game.

They are 14-12 as underdogs this season, so there is value with Houston in this situation.

Atlanta wrestled back momentum the series with a 3-0 win on Tuesday. It didn’t look good in the top of the sixth, but Milwaukee was unable to get a runner with despite having people on base with no outs.

It was a get-out-of-jail card used by the Braves, who quickly piled on three runs in the bottom of the inning to take a commanding lead.

The biggest concern for the Brewers is the lack of offensive production. They have scored only two runs from three games, which came with an opening 2-1 win.

The Braves have blanked them in two subsequent games, which is not only a blight on the Brewers’ bats, but a credit to Atlanta’s superb pitching staff. Starting pitchers for this game haven’t been released, but we favor Atlanta in this matchup.

It should be too good for the Brewers with the aid of home field advantage. Bookmakers should have Atlanta as favourites to close out the series.

It didn’t come easy, but the Giants scored a gutsy 1-0 win over the Dodgers on Tuesday.

They got the better of Max Scherzer, and although scoring only one run, their tough defence came through once again.

Limiting a team like the Dodgers to no runs over nine innings is commendable. The Giants now take a 2-1 lead and are on the verge of knocking out the defending champions. We shouldn’t be surprised, given that the Giants are a 107-win team.

It’s a team effort for the Giants, who don’t have the marquee names of other teams. They have Brandon Belt and Brandon Crawford, who people thought were washed up this season.

Los Angeles will make a charge in an all-or-nothing game, but we’re going with the Giants. They are the better team, and punters should get a value price once again on Wednesday. They paid $2.90 to win Game Three, so we’re backing them in again. 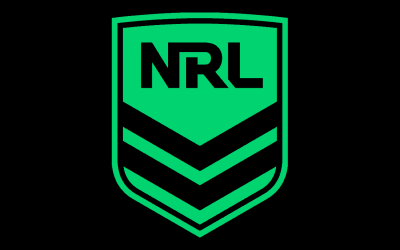 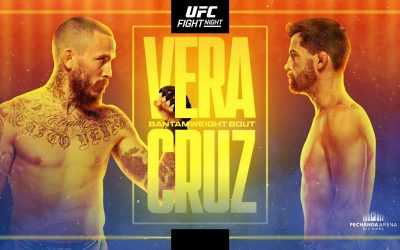