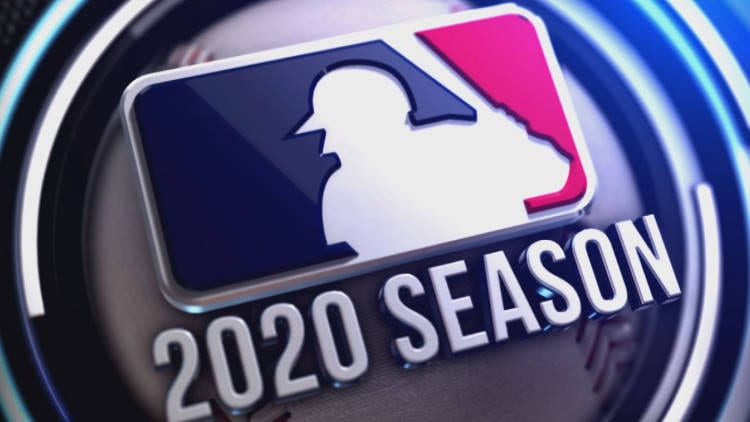 We have expert betting predictions for the upcoming 2020 MLB season, which will be a fantastic few months of action.

The 2020 season is shortened due to COVID-19 but we don’t mind a condensed schedule. Playing 162 games plus playoffs in one season is a lot, so playing only 60 is great punters.

It makes every game more important and from a betting perspective, that is great news.

We look at the best 2020 World Series predictions and also which player will take out the American and National League MVP honours.

The LA Dodgers are the joint favourites to win the World Series and they should have a good chance in 2020.

For years, the Dodgers have been heavily backed to win the title but have come up short. However, the 60-game format plays right into their hands.

Strengthening up a quality hitting outfit is Mookie Betts, who made the trade from the Boston Red Sox in the off-season. Betts is a quality lead-off hitter and his experience goes well alongside the likes of Cody Bellinger and Joc Pederson.

$4.50 is a good price for Dodgers fans and they should give punters a good sight.

The Twins have been a popular pick for value punters and they could cause an upset this season.

They don’t have any superstars in the team but they play well as a group. Adding Josh Donaldson will boost their chances and if DH Nelson Cruz can regain his best form, they will prove tough to beat.

The preseason has been solid for the Twins and although preseason MLB doesn’t mean much, the signs are good.

As the season progresses, we are expecting odds for the Twins to firm. After a month, they could firm into a single-figure quote.

Mike Trout always garners support in the MVP race and he is the current $2.50 favourite for good reason.

The LA Angels centre fielder is considered the best player in the game and it’s hard to doubt that. He is coming off a solid season which saw him bat .291 and hit 104 RBIs and 110 walks.

He is gunning for his fourth American League MVP award and although the shortened season could throw a curveball, Trout is the ultimate professional.

He has the ability to make an immediate impact for the Angels and although $2.50 is short, he is well worth including in selections.

The odds for J.D. Martinez are quite incredible and we’ll happily take the $67. Martinez is one of the key men for the Red Sox and he is coming off a solid season.

He hit for .304 and 105 RBIs. Boston is expected to struggle this season but that won’t diminish his chances of getting top honours with voters.

Martinez is a power hitter and also a good situational hitter, so his best plays often come at the opportune time.

Mookie will be keen to show his new team exactly what he had a massive price tag on his head.

The former Red Sox star often needs a few games to get warm but he should get plenty of votes for MVP. He only needs to play up to his best ability to make a run for the honours, in what is a wide-open market.

He needs to see off the likes of Christian Yelich and Ronald Acuna Jr, who are more power hitters. Home runs could be down this season and that plays into the hands of Betts.

Expect Betts to be right in contention to win National League MVP for the LA Dodgers.

It’s not unusual to see a pitcher win the MVP award and Jacob DeGrom is due for a big season.

The New York Met star played 32 games last season and had an 11-8 record, which didn’t accurately reflect his pitching numbers.

His ERA was 2.43 and his WHIP was 0.97. Those numbers are good and he battled injuries throughout the year.

If DeGrom is fully fit, he could tear through the National League and give himself a real shot at winning MVP. 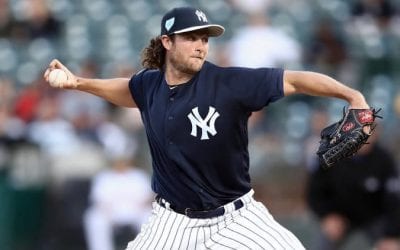