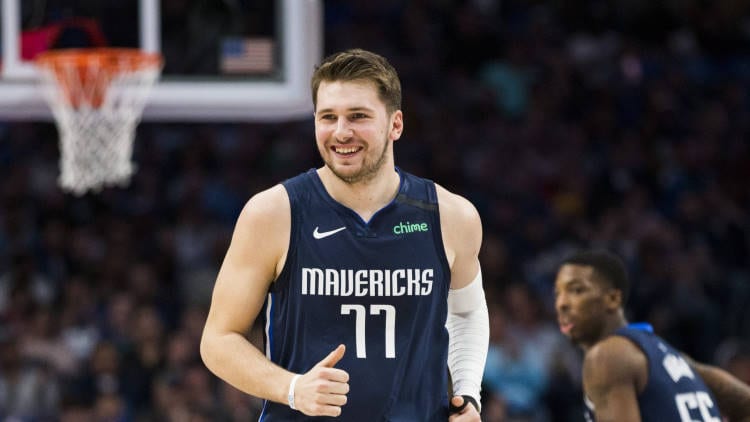 We have expert betting predictions for the two NBA Finals Game 5’s this Wednesday.

There are only two series left to play on this side of the draw, with the Jazz vs. Nuggets and Mavericks vs. Clippers.

The Jazz lead 3-1 over the Nuggets and the Mavericks vs. Clippers is all tied up. We look at the form of every team this Wednesday.

The Utah Jazz have taken control of this series after scoring a 129-127 thriller on Monday. It was a close game throughout but the play from Donovan Mitchell was incredible.

Mitchell scored 51 points and he was scoring with ease. The Nuggets allowed the superstar to find a pocket in the key and let him shoot on countless occasions.

The game was there for Denver to win and even the series at 2-2. They led at halftime and were right in the hunt with minutes remaining. However, a clear path foul changed Game 4 and it put them on the back foot once again.

Scoring 127 points wins you most games, so it was the suspect defense which led to the loss. Denver looked lost on defense and they never put pressure on the Jazz. It was incredible to watch and disappointing if you had backed Denver to win the game.

On the bright side for Denver was Jamal Murray, who was seemingly the only player engaged in the moment. He went for 50 points in a losing effort and he also snagged 11 rebounds and seven assists.

The Nuggets have a chance to win Game 5 and get back in the series, but they’ll need to show up on both ends of the floor.

Nikola Jokic looks tired and the impact of Rudy Gobert is clearly making it hard for the big man to score. Jokic will need to have a bigger impact if the Nuggets are going to remain in the hunt for an NBA title.

Bookmakers have the Utah Jazz as $1.66 favourites and that’s where we had framed the market as well. They have all the momentum and they should take care of business.

Luka Doncic showed why he’s the future of the NBA with his buzzer-beating winner against the Clippers in Game 4.

It was an incredible shot and an incredible comeback for the Mavericks, who not only trailed by double digits, but they didn’t have their second-best player on the court.

Most thought that not having Kristaps Porzingis on the floor would be enough to see Dallas lose, but they forgot about Doncic, who had an amazing 43 points, 17 rebounds and 13 assists.

It was one of the more complete playoff games ever played from an individual player and they’ll need him to keep it up.

LA got help from Lou Williams, who scored 36 points. The streaky shooter was helped out with 32 points from Kawhi Leonard, but the glaring difference was the play of Paul George.

The former Thunder star had nine points from his 45 minutes on the court. He was 3-14 and 1-7 from the three-point line. That’s not good enough in the playoffs and it puts too much pressure on Leonard to create.

The Clippers were the favourites to win the title with many punters, so winning Game 5 on Wednesday is a must. Should they lose, it would put Dallas in the drivers’ seat, so the pressure couldn’t be any higher.

Bookies have the Clippers as $1.35 favourites and although it’s short, they are likely to win this game. However, there isn’t 7.5 points between them, so take the Mavericks with the head start.