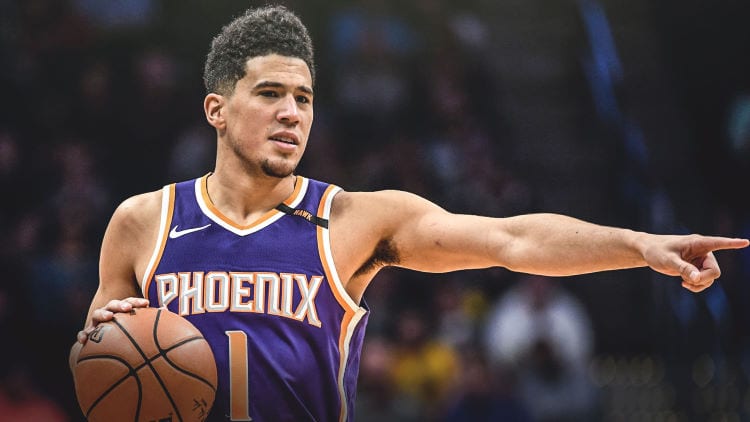 We have betting tips for three of the best NBA games on Tuesday.

There are three quality games on the NBA Tuesday card, including the highly anticipated Knicks vs Cavaliers, Bulls vs Thunder and Jazz vs Suns.

The Cleveland Cavaliers have been the surprise package this season after posting a 28-19 record.

They have won four of their last games, including wins over Brooklyn, San Antonio and two wins over Oklahoma City. The loss came against the Bulls, but it was on the road.

New York comes off a gutsy win over the Los Angeles Clippers, but it still has a losing record and the Knicks need to start playing much better basketball.

It broke a three-game losing run and those losses came to the likes of Charlotte, Minnesota and New Orleans, so they haven’t been facing the cream of the crop.

We expect most of the early money to come for the Cavaliers and they are the pick. They are a confident outfit and there is no consistency with the Knicks, so they’re tough to bet with any confidence.

They are only 11-10 on the road, so look for the Cavaliers to establish an early lead and kick clear in the second half.

It looked like the Chicago Bulls were marching their way to an impressive record, but recent slip ups and injuries have derailed them.

They have lost four of their last five and they’re currently missing Zach LaVine, Lonzo Ball, Javonte Green and now Alex Caruso, who will miss 6-8 weeks with a wrist injury.

It’s a troubling time for the Bulls, who are still 28-16, but they’re at risk of ruining their excellent start to the season.

Looking to capitalise are the Oklahoma City Thunder, who to turn things around after losing their last five and last 10 of 11 games.

It has been a disappointing stretch for the Thunder, who have a quality player in Shai Gilgeous-Alexander, but he needs help. Josh Giddey is doing enough with rebounding and assists, but there is no deadly secondary shooter.

It’s a learning curve for the Thunder, but with the Bulls heavily affected by injury, they could score a rare win.

Most of the early money is with the Thunder, so it could pay to take the odds available.

There is no slowing down the Phoenix Suns, who lead the NBA with a 36-9 record.

They continued their impressive winning run with a 113-103 win over Indiana and they scored four consecutive victories on the road, which isn’t easy to do.

It’s not the same story for the Utah Jazz, who despite being 30-16, have lost three of their last five games.

The Jazz lost to the Cavaliers, Lakers and Rockets before beating Detroit, so it’s not an excellent form guide and not having Donovan Mitchell isn’t ideal.

It should be a close game between two quality Western Conference rivals, but the Suns have the depth and the shooting edge, so they should come out ahead in the featured game of the day. 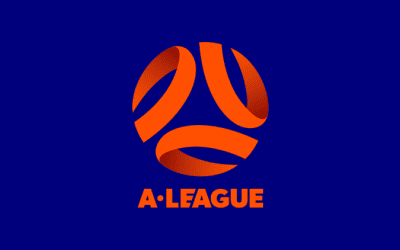