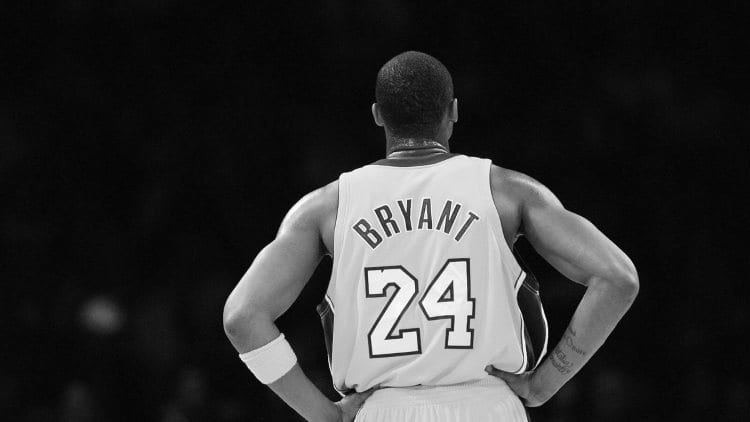 In what has been a sad week for NBA fans, with the passing of Kobe Bryant, we’re hoping some Tuesday winners can heal the pain.

Punters get six games to bet on, and there are some competitive matchups. We look at Magic vs. Heat, Mavericks vs. Thunder, and Rockets vs. Jazz. Here are our NBA betting tips!

It has been a mixed bag for the Miami Heat of late. They scored consecutive overtime wins over the Kings and Wizards, before losing to the Clippers last week.

The loss to the Los Angeles Clippers was only their second loss at home this season. It’s one of the best home records in the NBA, and they’ll be looking to extend that record against the Magic.

Orlando has lost four of their last five games, with the win coming over the Hornets. The season didn’t start all too badly for the Magic, but they’ll need to turn around their form to make the playoffs.

Most of the early betting action has gone the way of the Miami Heat and we’re not surprised. At 31-14, they are the better of the two teams and should do the business.

Bookmakers have the current line at –4.5 and even if Jimmy Butler doesn’t play, we’re liking that line.

Just when it looked like the Mavericks would be one of the best in the Western Conference, suddenly they’re not.

Injuries to either Luka Doncic or Porzingis certainly haven’t helped their situation, but a 28-17 record isn’t where they should be.

Oklahoma City has been the surprise of the season. They boast a 28-19 record, despite losing their two stars in the offseason (Westbrook, George).

Having won five consecutive games coming into this, the Thunder have every reason to be confident. They haven’t been beating the top teams but they have been scoring, and that’s a big positive for this unit.

Dallas has lost two of their last three games. However, those losses came to the Clippers by three points and the Jazz by five.

Take nothing away from those losses, the Mavericks are a quality team when healthy. They should be fully fit for this game and the odds could be too good to pass up.

Bookmakers have the Mavericks as $2.10 underdogs. That will attract plenty of punters.

The Houston Rockets needed to bounce back from a losing streak and they did so with wins over the Nuggets and Timberwolves.

It was backs-to-the-wall stuff for the Rockets, which slipped to 26-17 but is now looking to right the ship. They could continue their resurgence against a Jazz team that has hit top gear.

Utah has won four on the bounce, including wins over Indiana and Dallas. The win over Dallas was a quality performance from Utah, which improved to 32-13.

Quietly going about their business, the Jazz thrive on good defense, and that’s the opposite of how the Rockets play.

Houston is all about their offense, which is why they struggled for a while. They have giving up over 114 points per game, compared to the 105.8 for the Jazz.

This game could be won in the trenches and we’re expecting the Jazz to come out on top, especially with both James Harden and Russell Westbrook on the injured list.

Punters are getting short odds for the Jazz, so the –9.5 line looks the best bet.