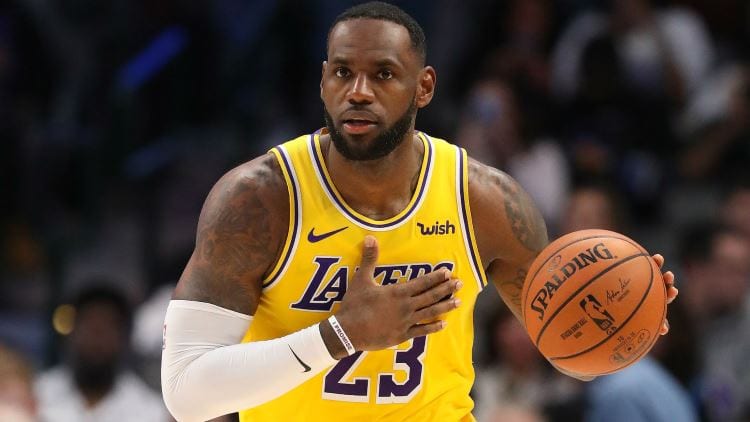 NBA action is back and with a short run to the playoffs, it is going to be a hectic run for most of the teams.

After months on the sidelines, every team is back in action where Orlando hosts every game. NBA Friday features two blockbuster games between the Jazz vs. Pelicans and Clippers vs. Lakers.

What team will return from lockdown the best? We have expert NBA betting tips for Friday this week.

It isn’t easy to know how teams will play after months on the sidelines, but times are desperate for the New Orleans Pelicans.

They currently sit outside of a playoff position and they will need to make up a four-game differential on the Memphis Grizzlies. Making it harder is having the Trail Blazers a win above them, so they will need to outplay two teams.

Starting the second part of the season with a win will be important and having superstar Zion Williamson healthy is important. He isn’t expected to play full minutes but his impact in a short space of time has been incredible.

However, standing in their way are the Utah Jazz, who are sitting comfortably with 41 wins and 23 losses. The Jazz went 5-5 over their last 10 before the break and although inconsistent, they are tough to beat on their day.

Donovan Mitchell is a lethal scorer when he’s on his game and Rudy Golbert is an elite defender. He is one of the most underrated players in the NBA and he often makes the difference in the Jazz winning or losing.

There have been reports that Mitchell and Gobert haven’t seen eye-to-eye due to Gobert’s handling of his COVID-19 case. However, that shouldn’t affect their on-court performance.

Bookmakers have the Pelicans as $1.68 favourites and they are taking a lot of public action. However, we are taking the value with the better side at $2.18.

In exotic betting markets, we like the look of Donovan Mitchell to score the first basket. He has scored the first basket in 10 of 63 games and the $7 is worth taking. The only player with a better percentage is Robert, who is the current favourite at $5.50.

NBA fans have been hanging out for the Clippers vs. Lakers showdown and what a game it promises to be.

Both teams were in fine form before the break, with the Lakers going 8-2 from their last 10 and the Clippers going 7-3.

Playing at a neutral venue won’t worry either team in this matchup, as they both play on the same home court at STAPLES. Therefore, hunger and desire should be the determining factor in this game.

Often, LeBron James is ready to fire from the opening whistle. He brings intensity and although Anthony Davis can require time and is injury prone after long breaks, his presence is needed for the Lakers.

On the other side of the court, Kawhi Leonard is a beast but probably not the determining factor to a win or a loss. That goes to Paul George, who had been in terrific scoring form before the break.

If George can play at his best, the Clippers will be a tough team to beat in the NBA playoffs and in this game. Punters can also benefit from backing George, who has a 19.1% first basket record, which is the highest in this game.

He is currently $7.50 to score first and considering Kentavious Caldwell-Pope is paying $9 with a 1.9% record, that price is good value.

Slowing down the Lakers as the playoffs approach won’t be easy but this is another good spot for value punters. The Clippers at $2.56 is better value than we expected when this game was scheduled.