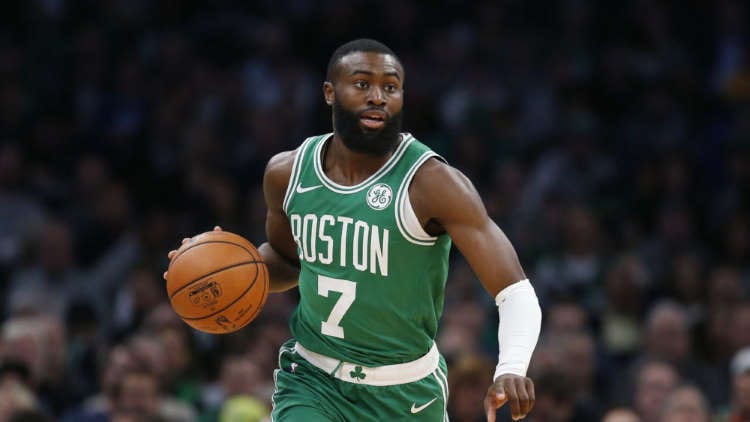 We have expert betting predictions for the two NBA Finals games on Wednesday.

The Nuggets and Clippers face off in a winner-takes-all battle to face the Lakers in the Western Conference Finals.

In the other game on Tuesday, the Celtics take on the Heat in the first game of the Eastern Conference Finals.

The Miami Heat and Boston Celtics are in for a long series if form is anything to go by. The Heat got past the Milwaukee Bucks in six games, whereas the Celtics went the distance against the Raptors.

Miami are slight underdogs for the series, and for Game 1 on Wednesday. They looked excellent against the Bucks, which included defending the best player in the game.

Their defense on Giannis was incredible, so Boston shouldn’t expect anything different on their stars during this series.

If Miami is to beat Boston in Game 1, it will be on the defensive end. Jimmy Butler is one of the best two-way players in the game, and his defense can be the difference.

Bam Adebayo is another solid defensive player, so it could be tough for the Boston big men to get close to the rim.

The Celtics came through their seven-game series with Toronto looking great, but there were signs of worry. They should have won the series earlier, but some defensive mishaps got Toronto back into the series.

They can’t afford any late-game errors against the Miami Heat, who are clutch down the stretch. However, Boston is well-coached and they look ready for this moment.

Jason Taytum has been helped by timely offensive production from Marcus Smart, who was dropping bombs in the Toronto series.

If Boston can get scoring production from Smart and Jaylen Brown, they will be tough to beat in the opening game.

We are going with Boston to take the opening game in what should be a close contest.

They say it’s a “make or miss league,” which applied to Game 6 on Monday. The Clippers led by 20 points over the Nuggets, but they then missed almost every shot they put up.

During that stretch, Denver made every big shot and they not only turned around the 20-point deficit, but it became a 13-point win.

It was one of the more stunning turnarounds in NBA history and after losing their last two games, the pressure is heavily on the Clippers.

Expectations couldn’t have been higher for the one-time NBA favourites, but they now have their backs up against the wall. Looking to get them out of trouble will be the excellence of Kawhi Leonard, who doesn’t lose big games often.

Leonard was good enough to lead Toronto to the title last season, and they will need the silent assassin to be at his best again.

The problem for the Clippers has been putting Denver away. They have been a winning position throughout this series, but they have allowed Denver back into the game.

If Nikola Jokic and Jamal Murray find their scoring shoes, the Clippers could get blown away under the pressure. Denver isn’t playing with any pressure, because they have overachieved to get to this position.

Bookmakers haven’t given the Nuggets much respect throughout the series, and they are once again the +7.5 underdogs. There is value in backing Denver in this situation, as the Clippers could be playing tight.

Denver has the luxury of getting this series to 3-3 without playing amazingly. They haven’t played up to the level of their series with Utah, so we could see their best in Game 7.

For that reason, we are sticking with the Nuggets to cover the spread, and potentially cause one of the biggest upsets this season. 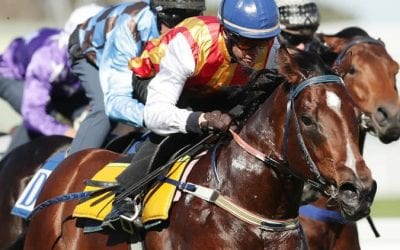