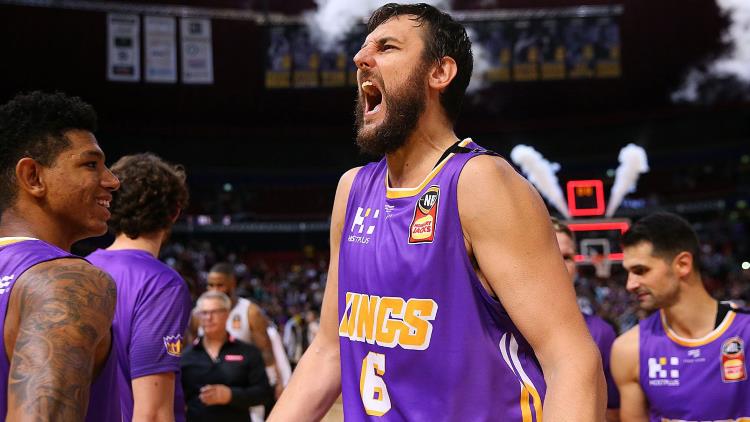 We have expert betting tips for Game 1 of the finals between Sydney Kings vs. Perth Wildcats this Sunday.

It’s going to be a great NBL Finals’ Series, but which team will start on the right foot with a win in Game 1?

We look at the chances of both teams, and all the best betting tips for the big contest this Sunday night at 7:00pm.

Holding home court advantage is big for the Sydney Kings. If Game 1 was being played in Perth, we would have the Wildcats as firm favourites. However, Qudos Bank Arena hosts the first game of the finals.

Sydney’s record at home has been strong this season. They won both games in Sydney against Melbourne United, including a game where they were 16 points behind with only minutes remaining.

It’s those wins that give Sydney the belief that they could be NBL champions this season. Even against United on Friday, they were down by seven points in the final quarter and were unphased by that.

We have to talk about the bad games Sydney has played as well, because it’s relevant when the pressure goes on. They were thumped by United in Game 2, losing by 45 points and allowing Melbourne to go on a 38-0 scoring run.

They had no defense, and the main reason was because Andrew Bogut was ineffective. The former #1 NBA draft pick needs to overcome whatever issue he has right now, otherwise, the Kings could be giving up a lot of points.

The Wildcats know how to score points, but they rely on their defense to come up big. Damian Martin is one of the best defenders in the league, and it showed against the Cairns Taipans on Friday.

Martin always makes the right decision and he could frustrate this Sydney team this Sunday. We saw how effective Shea Ili was when guarding Caspar Ware, so expect similar on-ball pressure from Martin.

If he’s able to limit Ware to under 15 points, that will put pressure on the likes of Tate and Newly to come up big.

Bookmakers have the Kings as the $1.67 favourites for Game 1. It’s a fair line, and one we expected given that the Kings have home court advantage.

BetEasy is running some game day specials, and we like the look of one. The Jae’Sean Tate Over 18.5 points, Caspar Ware Over 17.5 points, Brad Newly Under 11.5 points is a good-value option for punters.

It pays $6.50 @ BetEasy and it can be found in the Game Day Specials section.

We love a good halftime-fulltime bet and we’re backing in the Sydney Kings this Sunday. They should be able to establish a lead throughout the game and hold on.

Bookmakers are offering $2.34 for the Kings to lead at halftime and win the game. It’s a common option for punters seeking a touch more value, and we thought the odds would be around $2.15, so we’re happy to take the value.

Our best exotic bet involves our top MVP candidate Jae’Sean Tate. He’s in for a big series and an even bigger Game 1. We think he could score 20+ points in Game 1, so we like the option of Tate Over 23.5 points + rebounds ($1.90) at BetEasy.

He’ll easily snag a few rebounds, and he only needs a couple to see this exotic bet hit the money.