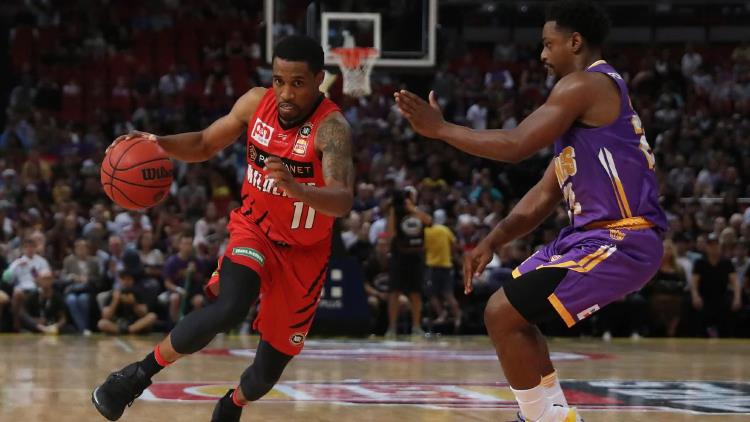 We have expert betting tips for Game 2 of the finals between Sydney Kings vs. Perth Wildcats this Friday night.

The Wildcats took Game 1 in Sydney with a nail-biting one-point victory. They now head back to Perth knowing that 26 of the last 28 Game 1 winners have gone on to win the NBL Championship.

Can the Kings fight back? Or are the Wildcats just too good? We look at the best betting options for punters for Game 2.

The Perth Wildcats came into Sydney and dismantled the Sydney Kings. Despite the margin being only two points, Perth always looked to be in control, even when they were down by a big margin.

It’s the experience Perth has in finals that came through. Sydney, and especially its young American imports, looked out of their depth. Getting into foul trouble didn’t help Sydney either, and it was a reverse situation of what they faced against Melbourne in the semifinal.

Perth now heads home to RAC Arena where it holds fortress status. It’s hard for teams to come into RAC Arena and come away with a win. That’s the situation facing the Kings on Friday night, who know must regroup and come up with a game plan.

It was good to see some improvement from Andrew Bogut, but his lack of aggressiveness is a real worry. His inside defense wasn’t there, which allowed Bryce Cotton to do whatever he wanted in the paint.

Bryce Cotton made the difference for Perth, and he showed why he won the MVP this season. If Cotton gets his shot again on Friday, it could be a long night for the Kings.

We’re not surprised to see bookmakers have Perth as the overwhelming favourites. They opened at $1.50 and money has moved that line into $1.48. We’re expecting Perth to come away with the victory and take a 2-0 lead going into Game 3.

Sydney’s Casper Ware has been off his game throughout the playoffs, and Bryce Cotton is making him look silly. That could be the difference once again and we’re going to ride the hot hand and take Perth to win.

Bookmakers have a good range of exotic NBL options for Game 2, which includes total points, winning margin, and halftime-fulltime markets. We look at the best exotic bets for Game 2, and where punters can find value.

We think Perth could build an early lead and keep that intact throughout the game. Therefore, we’re looking at the halftime-fulltime options in Perth’s favour. They are currently paying $2.01 @ Sportsbet to lead at both halftime and fulltime.

There is a risk in that option, but Perth looks the stronger team and they don’t often give up a halftime lead at home. Perth has won the last nine games at RAC Arena following an away win, so the confidence is high.

The total points market is another we’re targeting. It should be a low-scoring game, where defense could take over, especially for the Wildcats. The current line is set at 172.5, which is low, but shows how low scoring this game is expected to be.

We can envision this game being an 86-80 result, which would see the under hit with some ease. The under pays $1.90 @ Sportsbet, so include it in your NBL multibets.

The winning margin bet is tough to hit, but the payoffs are good. Perth should be winning this game, and we’re prepared to take a couple of options. If you back Perth 6-10 ($4.50), and Perth 11-15 ($6.50) and they win within the nine-point margin, you’ll make a handsome profit.