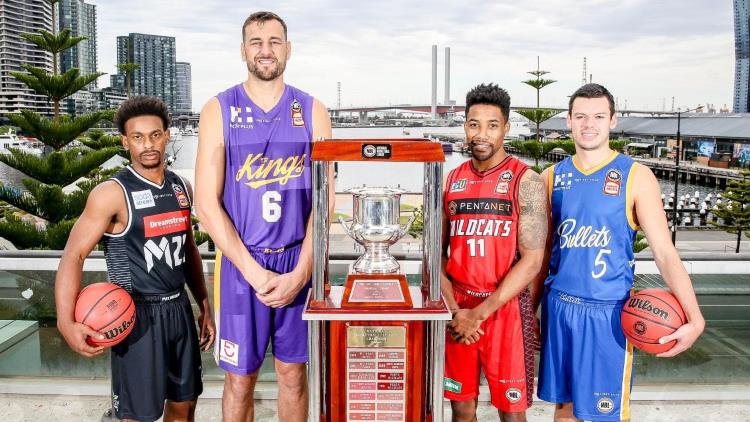 Game 1 of the NBL playoffs went exactly as planned for the winning teams Melbourne and Perth, but for Sydney and Brisbane, there’s plenty to think about ahead of this weekend’s Game 2 matchups.

Sydney and Brisbane return home in the hopes of forcing another game on the road and bookmakers are offering good odds in both games.

Brisbane and Perth have a quick turnaround when playing on Saturday and Sydney vs. Melbourne could bring a close to the semi-final series on Sunday.

There wasn’t much for Brisbane Bullets’ fans to get excited about on Thursday night, as they went down to the Perth Wildcats 89-59 in a one-sided affair.

It wasn’t such a one-sided contest at halftime as Brisbane were only one point behind, but a four-point fourth quarter simply isn’t good enough to win an NBL playoff game and a much better effort will be needed on home court this Saturday.

Can the Bullets turn a 40-point deficit around in just two days? Or will the travel just add to their woes? We believe that Brisbane is a good side on their day, but everything needs to click into gear and facing a confident Wildcats team is never easy.

This was a Wildcats team which was making shots from all around the court and it’s unlikely that it will happen again, but Bryce Cotton wasn’t outstanding and they have so many scoring resources to call upon when needed.

Bookmakers have opened the points spread line at –0.5 in favour of Brisbane, which is strange given that Perth are the head-to-head favourites at $1.86. That line is rather generous for Perth backers and we think there’s great value with those odds.

Brisbane will put up a better fight and this won’t be a blowout like Game 1 was, but we don’t think they have enough scoring power to keep up with Perth’s sizzling attack.

Bookmakers have the exact same line for this game as they do the Bullets vs. Wildcats game, which is what we were expecting when Melbourne scored a convincing Game 1 win on Thursday night.

United and Kings were tied at quarter time, with both teams firing in long-range three pointers, but the Kings went through numerous poor patches throughout the rest of the game and that’s what Andrew Bogut said they couldn’t do prior to Game 1.

Returning home should help the Kings and there wasn’t overly much between these two teams on Thursday. The Kings’ second unit just lacked any sort of rhythm and when the first unit came back onto the court, the game was already out of reach.

With the talent they have on the court, such as Andrew Bogut and Jerome Randle – who was poor in Game 1, the Kings should be much-improved and it’s hard to see this team getting eliminated from the NBL competition in consecutive games this season.

Melbourne won’t shoot as hot as they did at home, where almost every big shot went down. Look for Bogut to be effective on the offensive front and despite being a shot-blocking machine, his offense was lacking in Game 1 and it was sorely missed.

This should be a great game and we think Sydney can extend this series to a third and final game.