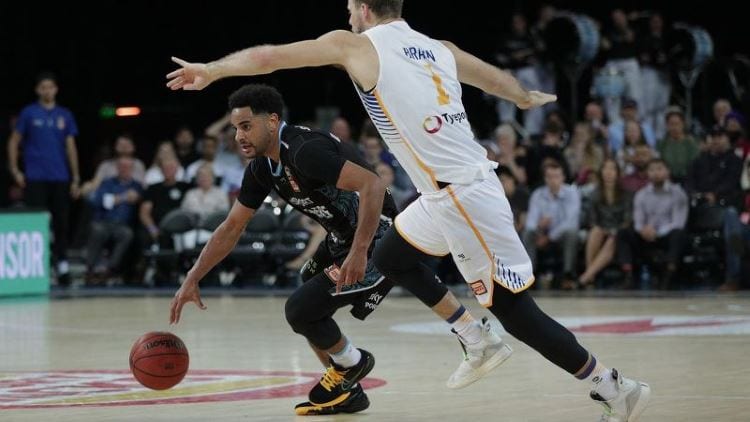 We have expert betting tips for all seven NBL Round 11 games this week.

It’s a full card of NBL games this week, which starts with the Taipans vs. Wildcats on Thursday night.

Some of the high-profile games on the schedule include United vs. Kings and Breakers vs. 36ers.

Where did this Cairns Taipans team come from? They started the season horribly but they have now won four of their last five games.

That includes a three-game winning streak and they’re brimming full of confidence heading into this game.

Coming off some big wins, the Taipans will need to see off the Perth Wildcats. They have won their last two games and are starting to get things back on track.

Money is coming for the Taipans and we would stick with them.

This is an interesting game between two teams that haven’t been able to perform on a consistent basis.

The season started so well for the Phoenix after notching an opening win over Melbourne United, but they have struggled over the past few weeks.

Bookmakers are keeping this one tight with the Adelaide 36ers narrow favourites. We’ll go with the home side here as they’re playing better basketball at present.

Things all started to unravel for the Sydney Kings last week. Having been the best team throughout the opening nine rounds, they lost both Round 10 games.

There has been a dip in market confidence with the Kings, which are the $2.07 underdogs to win this game with bookmakers.

Melbourne dropped consecutive games before winning their most recent game. It was an important result as losing three on the bounce wouldn’t have been a good look.

We’re not sure what to expect from either side this week, but Sydney could have something to prove. They won’t want to lose three in a row so they could come out the hungrier team.

This will be the second time Perth plays this week and how they perform on Thursday will have an impact.

Perth hasn’t been rock-solid at home this season but they’re still in a good position to make the playoffs for yet another year.

With back-to-back wins coming into this round, Perth could have the class edge over the Bullets.

Brisbane has lost three of their last four games and they’re the big underdogs to take down Perth in Perth.

The Wildcats should have too many guns.

It has been a rough start to the season for the Breakers, but they’re starting to put it all together now.

The Breakers have won two of their last three games and now with a healthier lineup, they could continue that winning run.

They welcome the 36ers, which are playing their second game of the week. They don’t often perform well in the second game of a week, so we’re leaning towards a home victory.

Spark Arena boasts one of the biggest crowds in the NBL and that could help the Breakers make a mid-season run.

It could be a crucial week for the Phoenix. If they lose to the 36ers earlier in the week, they’ll be desperate to win at home.

Cairns are the better team entering this game but with both teams playing earlier in the week, it’s hard to make a call.

There’s no doubting that the Phoenix will be the more desperate team and they should be able to bounce back here.

Bookmakers currently have this game off-the-board.

Melbourne United is the shortest favourite of the week to win this game over the Hawks.

Illawarra will likely be without some of their star players, which is going to play into the hands of United.

If LaMelo Ball was playing, we would give the Hawks a chance of winning. However, if he’s out of action again, it should be a comfortable victory for the visitors.