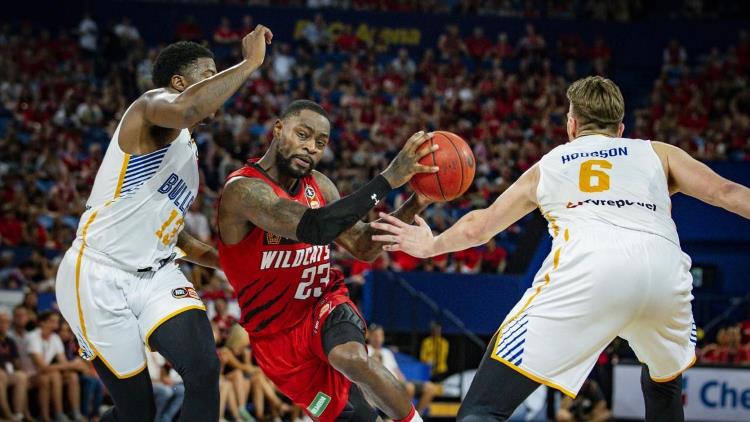 We have expert betting tips for all seven NBL Round 12 games this week.

It feels as though every game in the NBL is an important one. Every team is technically still a chance of making the playoffs, so don’t rule any franchise out.

We have some marquee games scheduled this week, including the highly-anticipated Wildcats vs. United on Saturday night.

The Breakers have not shown consistency this season but they are a talented team at their best.

They lost to the Adelaide 36ers last week and it was a spirited comeback from the Breakers.

Playing at home has always helped them and although this game isn’t at Spark Arena, the crowd down south should be firing.

The Phoenix got back to winning form last week and it was a much-needed win. They had dropped their last two games prior and were struggling for consistency.

Tough game to call but the Breakers are the better side.

The new imports for the Hawks didn’t come up trumps last week and they could struggle again on Friday night.

They come up against a suddenly-hot Adelaide team which has rattled off four wins from their last five games.

It was a slow start to the season for Joey Wright’s team but they have made amends and are now looking like a premiership contender.

Illawarra is always tough to bet against because they’re so inconsistent. However, Adelaide is the class outfit and should get the job done.

We didn’t see this collapse coming from the Brisbane Bullets and it’s a shame. They have lost five on the bounce and now face the Sydney Kings.

Sydney suffered back-to-back losses in Round 10 before getting back to winning form last week. It was an important win for them as losing three in a row isn’t ideal.

If Brisbane are going to pull off an upset at home, they’ll need everyone playing with full effort. This is a well-coached team which simply isn’t putting it together.

Sydney should be too strong.

A blockbuster game will be played this Saturday as the hot Perth Wildcats take on United.

Perth is coming off a four-game winning streak and they are now starting to look like the Wildcats of old.

Early signs weren’t good for Perth but it’s a long season and we should never have been concerned.

Melbourne United has lost three of their last five games. That has prompted bookmakers to have them as outsiders for this game, but they have upset claims.

If United’s shooters get hot, such as Chris Goulding, they are tough to beat. We wouldn’t be surprised to see United winning this game.

This could be a good week for the Breakers, which face the Phoenix at home on Friday and then the Hawks on Sunday afternoon.

Betting markets will alter depending on how they perform earlier in the week but we’re expecting the Breakers to win this game.

They are starting to get their important pieces back on court and we are a little surprised to see bookies offering $1.82.

Punters are getting good value for the Breakers against a side which has won only one of their last five games.

Cairns were on a roll heading into last week but it all came to a crashing halt.

They looked good against Perth when leading by four points at halftime but they ultimately got caught and then backed that up with another loss.

Bookmakers have the Taipans as the favourites for this game, so they’re expecting a form turnaround.

Adelaide is the form side coming into this game, having won their last two games. They are a confidence team and we think they’ll be competitive here.

The Kings and Phoenix play their second games of Round 12 and it’s hard to look past the home side.

Sydney has been good this season and despite recent back-to-back losses, they have righted the ship and should be ready to carve out another winning streak.

It has been a satisfactory debut season for the Phoenix to date but we are expecting their form to tail off.

Competing against the proven sides in the NBL is tough and Sydney is certainly one of them.