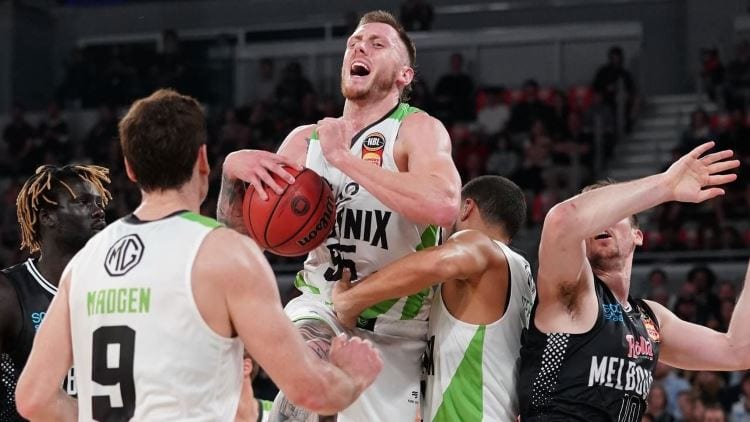 The NBL lived up to the hype in the opening week and punters cashed in.

Action in Week 2 tips off with the all-Queensland clash between the Bullets and Taipans on Friday night.

The New Zealand breakers are the only team not to play in the first two weeks, but every other will see action.

The Brisbane Bullets looked like a potential premiership contender when upsetting the Illawarra Hawks in Week 1.

Brisbane scored a 90-81 on the road in Illawarra and that’s going to hold them in good stead for the future. However, inconsistency has troubled the Bullets over the last few years.

Going in their favour this week is playing the Taipans. Cairns didn’t get their season off to a great start, losing at home to the Sydney Kings.

There were some positives from the game however. They allowed only 79 points against a Kings team which has good offensive power and they can build on that.

This game should go the way of the home side.

It has become a fact that the Perth Wildcats don’t lose at RAC Arena and last week was a good example of that.

Perth scored an incredible late comeback over Melbourne United to keep their home record intact and another win could be on the cards this week.

Facing the Wildcats will be the Hawks, who didn’t live up to expectations when losing to the Brisbane Bullets last week.

They will need to improve significantly to hold off the likes of Bryce Cotton and Terico White – who were both dynamic in Week 1.

The Wildcats should control this game from the outset.

We think the Sydney Kings could be in for a winning season and they face the new-look Adelaide 36ers.

The 36ers are playing their first game of the season after sitting out Week 1. The expectations are low this season and that’s because there’s a few new faces in the squad.

Facing Sydney in Sydney first up isn’t going to make it easy. The Kings are coming off a 79-71 win over Cairns and although rising in opposition here, they should come through.

Bookmakers have the Kings as firm favourites and they’re worth taking the short odds.

The Bullets get the advantage of playing twice in a week but the Phoenix couldn’t have been any more impressive winning last week.

They did play an injury-ravaged Melbourne United, but they won their first ever NBL game in fine style.

It’s a win that will give them plenty of confidence going forward. Mitch Creek is the star of the squad and he came up big.

We expected the Phoenix to be favoured for this game but bookmakers have the Bullets as early $1.72 favourites.

How they play against the Taipans will factor into the odds, but there’s good value with the home side.

We’re unsure if the Hawks will beat the Perth Wildcats at home on Friday, so this could be a must-win for them early in the season.

Falling 0-3 would be a shocking start for this franchise, which promised plenty to start the season. They didn’t fire in Week 1 but facing the Cairns Taipans could get their season going.

Losing to the Taipans would be a shocking blow to their playoff hopes, so expect a desperate Illawarra team to show up on Monday.

There has been strong money for the Hawks in the early betting markets and they should come out with the win.

The current line is 6.5 which should see action on both sides.