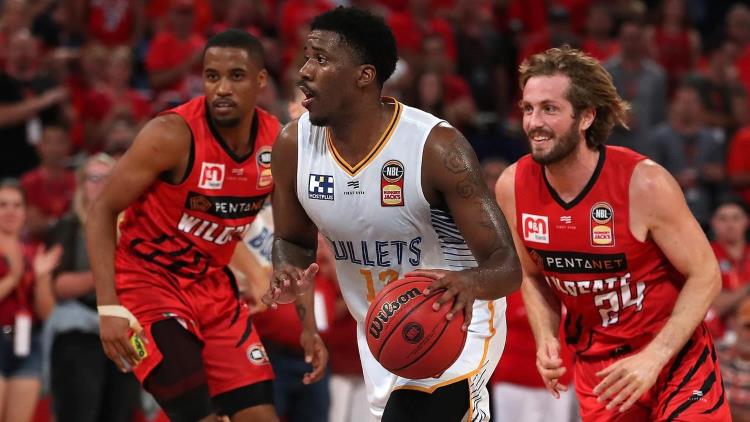 We have expert betting tips for all six NBL Round 20 games this week.

It’s the final regular-season round of the NBL competition and it’s all on the line for many teams.

The Breakers, Bullets, and United are vying for the fourth playoff spot. At the moment it belongs to the Breakers but results need to fall in place.

It should be an exciting week and we preview every NBL Round 20 game.

It’s all on the line this week for Melbourne United, which starts their last two games against the Taipans on Thursday.

Despite being a must-win situation, bookmakers have given the edge to the Taipans. Cairns are the better of the two sides and can’t finish worse than third this season.

However, they won’t want to risk injuries down the stretch against United and that could help Melbourne establish a lead.

Punters could lock in the value odds for the home side.

It’s unfortunate the Breakers have to play their most important game away from Spark Arena.

The Auckland stadium has been a fortress but instead a mediocre crowd will watch at Horncastle Arena. However, that shouldn’t slow down the momentum New Zealand currently has.

They looked gone midway through the season but have made their way to fourth on the table. It has been some effort, considering RJ Hampton left the team a few weeks back.

New Zealand is helped out by taking on the hapless Phoenix, which has lost five consecutive games. They look awful and they’re unlikely to threaten the in-form Breakers.

Sydney is looking to hold off the Perth Wildcats for the top spot on the NBL ladder. Beating the Hawks doesn’t seem all too hard when you put everything in perspective.

The Hawks are riding a lengthy winning streak and they shouldn’t be getting close to the Kings on Friday night.

We’d love to see a competitive game but the Hawks are overmatched in every position. Sydney will use their size advantage and dominate the Hawks in the paint.

Sydney is at short odds but take them to cover the spread.

The Bullets find themselves in a must-win situation and they need to win handsomely.

A win might not be enough for the Bullets, who will need to score a solid victory over the Cairns Taipans this week.

Brisbane had their chance to seal a playoff position but were beaten by the New Zealand Breakers last week. It was a costly win and could see them eliminated from the playoff picture.

A loss would end it, but we’re predicting a good effort from the Bullets against their Queensland rivals.

Cairns play their second game of the week and it’s hard seeing them go 0-2. However, it could all be circumstantial and they should keep this game close.

Perth have once again made the playoffs and they could take the top spot, but would need some unlikely things to go in their favour.

They need Sydney to lose and Perth would need to make up a 49-point difference. However, they’ll be happy with second place and they should rack up another win over the 36ers.

It has been a poor season for Joey Wright’s team. They made a midseason run but it never amounted to much.

Bookmakers have 9.5 points between these teams and that seems about right, but will Perth play their stars?

Results earlier the week will decide that, but for the meantime, take the 36ers with the points.

It’s technically an away game for United, but they’re playing at Melbourne Arena and against the Phoenix.

Their season could be all but over. However, it could be in their hands and that would make for an interesting game of basketball.

Punters should be backing United as they could have something to play for, but wait until Sunday until betting this game. 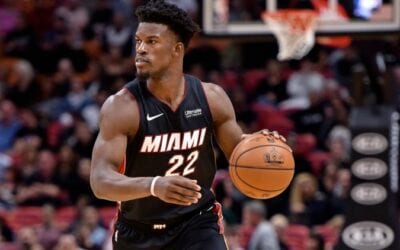