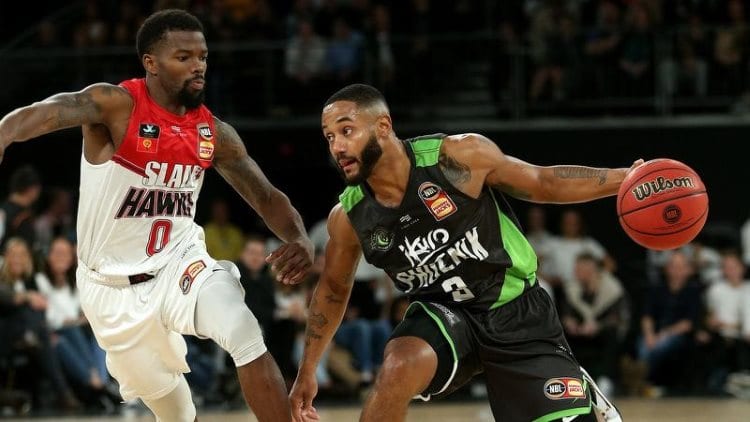 We have expert betting tips for all eight NBL Round 4 games this week.

It’s a busy week in the NBL, which tips off with the Breakers vs. Hawks on Thursday night and concludes with the Taipans vs. United on Monday.

The Breakers are seeking their first win of the season. They are 0-2 after home and away losses to the Sydney Kings.

However, the level of opposition changes here as the 1-5 Hawks come into Auckland.

Illawarra has a nice roster, which includes a potential #1 NBA draft pick, but they haven’t been able to gel on the court.

This should be a close game but we’re going with the Breakers to get their first win of the season.

After a rough start to the season, the 36ers bounced back with consecutive victories.

That should get them going in the right direction and hosting the Taipans in Adelaide should help their cause.

Cairns also suffered a tough start to the season when losing their first three games. However, they upset the Perth Wildcats in Perth last start.

That was a fantastic win and it certainly adds some intrigue to this game.

We didn’t see that coming! We talk about Perth losing to the 0-3 Cairns Taipans at home last week.

It was a shock outing for the Wildcats, who have been so strong at home throughout their history. They will need to be much better against the Phoenix this Friday night.

Despite being the newest team in the competition, the Phoenix have clicked from the word go. At 3-0, the Phoenix are travelling sweetly in the early stages.

Melbourne was a preseason favourite to win the title, but something has changed with this team.

Losing Casper Ware might have had a bigger effect on the team that first realised. Melbourne are 0-3 and desperate to win in front of their home crowd.

Falling to 0-4 would be a shocking start to the season and playing the Breakers won’t be easy. New Zealand loves playing Melbourne and this should be a good game.

Expecting a close game throughout.

We thought the Kings would start well this season and the 4-0 record is testament to that.

They have been playing superb basketball, which includes a home and away win over the New Zealand Breakers.

Andrew Bogut is showing why he won the MVP last season and the rest of the team is playing at a high level.

Brisbane looked good to start the season but comes into this with consecutive losses. They’ll need to rebound to avoid the dreaded three losses in a row.

The Kings should have the edge in this matchup.

At this stage, the Phoenix are unbeaten after three games but they do play against the Wildcats earlier in the week.

We’re expecting them to lose that game but they could easily bounce back against the 36ers.

Travel could come into play as the Phoenix will make the long trip from Perth to Melbourne, but Adelaide are never easy to trust on the road.

There won’t be much between these sides but we’ll lean towards the home side.

Punters are getting good odds for the Hawks to win and it could be an early must-win game.

Their record isn’t good coming into this game but playing in front of their home crowd should help their chances.

Look for Ball for have a good game and Perth have shown they can be beaten this season. Travelling from Perth won’t help their cause.

Cairns are a streaky team which could give Melbourne United something to think about on Monday.

We haven’t seen enough from United to confident back them to win. However, we have seen a win in Perth from the Taipans.

If they can play stout defense, the Taipans are tough to beat. But, if United comes with their best offense and a healthy squad, they’re also tough to hold out.

This is a tricky game to call but we’re going with United in a close one.