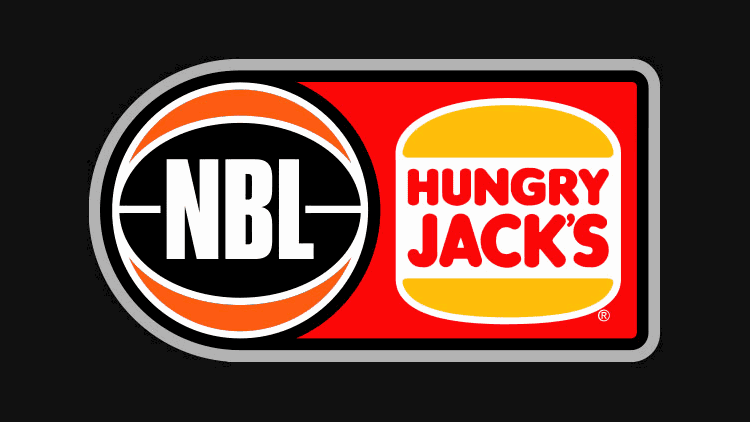 The new NBL 2019/2020 season is only days away and it’s going to be a groundbreaking season for the Australian National Basketball League.

With one extra team added to the competition (South East Melbourne Phoenix), the NBL now has nine teams competing for the prize.

There have also been some high-profile imports added to the roster. High school star RJ Hampton will make his professional debut for the New Zealand Breakers and LaMelo Ball is set to turn heads for Illawarra.

It’s a congested betting market for the NBL title. Six of the nine teams are at single-figure odds, with only the Breakers, 36ers and Taipans not expected to fight for the title.

However, upsets happen in the NBL and this season should be no different.

The Illawarra Hawks are currently paying $8 to win the 2019/2020 NBL season and that’s great value.

There will be a lot of hype surrounding LaMelo Ball, who showed why he’s going to be a top pick in the NBA Draft.

He “balled out” for lack of a better term in the NBL Blitz and that had the NBA scouts excited. If he shows that same level of play this season, the Hawks are going to tough to beat.

Ball isn’t the only NBA-level talent on show for the Hawks. They also have former NBA star Aaron Brooks on their roster.

Brooks hasn’t seen much game time in the NBA over the last few years. He has been playing on the bench for the likes of the Bulls and Timberwolves, but he’s a quality player.

He’ll likely have a big season for the Hawks and with the likes of Andrew Ogilvy, David Andersen and Josh Boone also in the mix, they look a complete side.

Consistency will be key for the Sydney Kings this season but we see no reason why they shouldn’t be well-favoured to win.

They ended last season with 18 wins from 28 games, which made them first-equal with Perth and Melbourne.

Their roster hasn’t deteriorated in the offseason, with the likes of Andew Bogut, Casper Ware, Kevin Lisch and a host of imports on the team.

Sydney has a well-balanced team this season and if they all remain healthy, the Kings should be able to get close to their 18 wins from last season.

Bookmakers are offering $5.50 for the Kings to win and those odds should drop considerably if they get off to a winning start.

It seems as though the New Zealand Breakers are never well-favoured to win. However, they are one of the winningest teams over the last few years.

They’re coming off a disappointing season where they scored only 12 wins, but they have the potential to win an NBL title.

With a team that includes the usual Breakers players of Tom Abercrombie, Corey Webster and Finn Delany, the Breakers are well-placed for a title run.

We have yet to mention RJ Hampton, who bypassed the top American colleges to play professional basketball for the Breakers.

If Hampton can handle playing against the seasoned pros, he could be a dynamic player for the NZ Breakers.

The addition of Ater Majok, Chris Obekpa and Scotty Hopson boosts their chances of a good season.

$12 is certainly worth taking as we’re expecting them to make a run for the playoffs.

There is a wealth of talent on display this season and that makes for a very even MVP betting market.

Four players are tied at the top of the market at $9. Bryce Cotton, Casper Ware, Mitch Creek and Shawn Long are all well-backed to win.

Of those four, we’re liking Casper Ware to once again take out the title.

Leaving his Melbourne United days behind him, Casper Ware is set to make a splash for the Sydney Kings.

He’s a dynamic point guard, who can drop a shot from just about anywhere on the court. He’s a point-guard who should control the ball for the Kings and that will help with MVP voting.

Ware typically comes out firing at the start of the season so expect his odds to drop.

It would make sense for a potential #1 NBA Draft Pick to be highly considered for the NBL MVP.

Ball might come from a controversial family – mostly his father LaMar Ball, but this kid has a bright future if he has his head screwed on.

If LaMelo Ball has a mind like his brother Lonzo, then he should succeed in the professional environment. However, he’ll need to stay injury free and cope with playing against seasoned professionals.

His play during the preseason Blitz was superb and he looks a great chance to win MVP.

It’s tough to deny Andrew Bogut’s chances of winning MVP. He was defensive MVP last season for the Kings before signing with the Golden State Warriors.

If Bogut can show some offensive prowess, there’s a good chance he’ll win the NBL MVP.

He’s an NBA-quality player who will dominate the boards and give the Sydney Kings every chance to win a premiership.