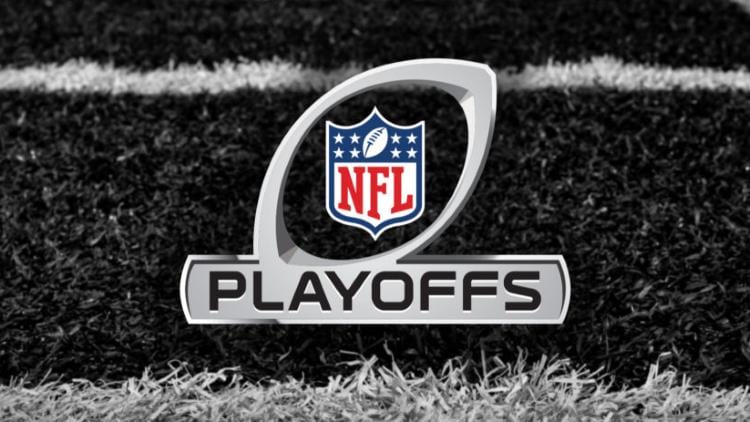 It was an incredible Wild Card round and now the winners of those games face off against the conference leaders.

Punters have four NFL games to bet on this week, where only eight teams remain with a chance of heading to the Super Bowl.

The Minnesota Vikings caused a big upset when beating New Orleans in Louisiana on Monday. It was a statement win for this team, which fully believes they have the goods to win the Super Bowl.

However, standing in their way this week are the well-rested 49ers. San Francisco ended the season with a 13-3 record and they defeated the Rams and Seahawks over the final two weeks.

The week off came at a good time as they have been nursing some injuries but all their players are healthy and ready to go on Sunday.

Jimmy Garappolo has been good at the quarterback position with 27 touchdowns and 13 intercepts. The 49ers have also got good production from tight end Greg Kittle, with 1053 yards and five touchdowns.

The biggest asset for the 49ers is their defense. They limited Baltimore to only 17 points in December and they are the best scoring team in the comp.

A negative for Minnesota is their scoring ability. It was good when scoring 20 points during regulation time against the Saints, but they’ll need more points this week.

Confidence has always been an issue for QB Kirk Cousins but he should be brimming after that win. Will it be enough for the Vikings to get over the line?

We think the 49ers could be too tough to beat at home.

What an upset the Tennessee Titans produced to beat Tom Brady and the New England Patriots last Sunday.

They went into enemy territory and swept away the one-time Super Bowl favourites. They did it with an unbelievable rushing attack where Derrick Henry was simply amazing.

If the Titans can run the ball like they did against the Patriots this Sunday, they’ll be tough to beat. However, this Baltimore team prides itself on playing tough defense and even betting offense.

The Ravens have been the best team in the NFL throughout the year and their 14-2 record shows that. It has been a breakout year for quarterback Lamar Jackson, with 36 touchdowns and only six interceptions.

Jackson has also rushed for 1206 yards and seven touchdowns, which makes him the best dual-threat quarterback since Michael Vick.

Baltimore rested most of their players in Round 17 and they still came away with a 28-10 win over Pittsburgh. They posted an important win over the 49ers in December when winning by three points and that should hold them in good stead.

We respect the rushing ability of the Titans but they should struggle against a red-hot Ravens team that is full of confidence.

It has been a strangely underrated season for the Kansas City Chiefs and all the hype surrounding Patrick Mahomes has died down.

In saying that, there’s no reason why the hype should have died down. He did get injured earlier this season but has still thrown for 26 touchdowns and only five interceptions.

He’s on track for another MVP-type season and he has a healthy Chiefs offense at his disposal, which hasn’t always been the case.

Kansas City is riding a lengthy winning streak, which includes wins over the likes of the Patriots and Chargers.

Standing in their way this week are the Houston Texans. They needed a big comeback to get past Buffalo but they will draw good confidence from that.

The game looked gone for the Texans but the 22-19 overtime win is only going to give them momentum coming into this game.

However, they can’t afford to start slow against Kansas City, as they’ll put 30 points on teams quickly.

Deshaun Watson is a quality quarterback but his offense line let him down last week. They will need to be better against one of the most improved defenses in the NFL.

Houston is also nursing some injuries and it could all prove too much.

This is expected to be the closest game of the week as bookmakers have only four points separating them in the market.

Green Bay ended the season with a 13-3 record and they’re clicking on all levels. Recent wins have been recorded over the Vikings and Bears. Those were both quality wins and should hold them in good stead against the Seahawks.

Seattle has been inconsistent at times this season but they have a 7-1 record on the road. That’s going to help in a hostile environment this Monday and they have shown to have the ability to beat the best teams.

Not going for the Seahawks is their recent strength of schedule. They lost consecutive games to the 49ers and a shock loss to the Cardinals.

They then took on the Philadelphia Eagles who were easily the worst team in the Wild Card round. Philadelphia also lost their starting quarterback early in the game.

Green Bay and Aaron Rodgers should be too good for this Seahawks team, but we’re respecting their chances.