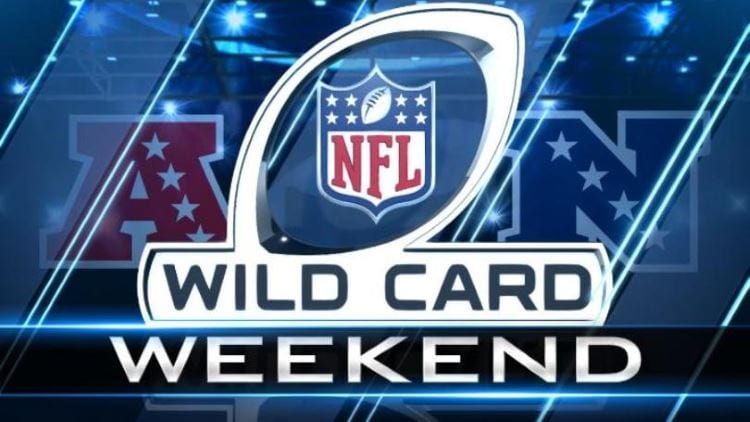 We have expert betting predictions for the Wild Card round of the 2020/2021 NFL season, which starts on Sunday.

There are 12 teams in the Wild Card round this season, as opposed to eight in years gone by, which is great news for fans and punters.

The following games are available to bet on; Colts vs. Bills, Rams vs. Seahawks, Buccaneers vs. Washington, Ravens vs. Titans, Bears vs. Saints, and Browns vs. Steelers.

The Buffalo Bills have had an incredible season and it would be a shame for it to end on Sunday in the Wild Card round.

Despite resting many players last week, the Bills put on a clinic against the Dolphins, winning 56-26. It was a comprehensive display and quarterback Josh Allen has been a revelation.

Allen has thrown for 37 touchdowns and for a Buffalo team that has been unable to score points for years, it is a welcome relief for this franchise.

Indianapolis went 11-5 this season and they notched some quality wins along the way. However, they will need to improve to beat a rampaging Bills outfit on home soil.

We see the Bills having too many offensive weapons and they should score a comfortable victory.

It has been a strange season for the Seahawks, but they did enough to finish with a 12-4 regular season record.

They came out of the gates firing on all cylinders, but they struggled over the last few weeks and that has put doubt in the minds of punters.

Russell Wilson was on track for the MVP nod and he still might get it after throwing for 40 touchdowns. However, he wasn’t as consistent as punters would have liked and there are no second chances in the Wild Card round.

The Rams went 10-6 and it was done mostly under the radar. There wasn’t a microscope put on their performance and that allowed them to find their groove.

They are good enough to beat the Seahawks, but playing on the road won’t be easy and punters have a hard time trusting Jared Goff in the big games.

Despite finishing the regular season with a losing record, Washington hosts the 11-5 Tampa Bay Buccaneers.

The Buccaneers have had a successful season with Tom Brady at the helm and despite some issues on offence, they have done enough to make a deep run in the playoffs.

We are not sure how Washington made it to this position, but after scraping by a poor Philadelphia team last week, they could upset the apple cart on Sunday.

Washington owns a solid defence and that could keep them in this game, but slowing down Tom Brady is much harder than slowing down the inept Eagles’ QBs.

Brady should be able to find his usual receivers down the field, but winning in the playoffs hasn’t been easy for either franchise over the last decade.

We are going with the Buccaneers in what could be a closer game than expected.

Two 11-5 teams do battle and it could be the game of the round. The Baltimore Ravens won’t be happy with their 2020/2021 season, but they are still in with a chance.

Tennessee looked great at times this season, but they came unstuck against some of the better teams in the competition. They face one of those teams on Monday and we’re not surprised to see Baltimore instaled as the favourites.

The Ravens have a potent offence with LaMar Jackson at the helm, and although it hasn’t been his finest season, he could peak at the right time.

Tennessee has put the ball in the hands of Derrick Henry, who has rushed for 17 touchdowns. However, quarterback Ryan Tannehill’s form has slipped as the season has progressed.

It could be a case of which team has the ball last, but the Ravens are the better team.

Chicago should consider themselves lucky to make the Wild Card round, but they could be in for a rude awakening on Monday.

They face the 12-4 New Orleans Saints that are peaking for the playoffs. Drew Brees came back from injury in excellent form and he still threw for 24 touchdowns despite missing multiple games.

The Bears made a fast start to their season before regressing back to their norm at 8-8. They have some capable receivers, but they have struggled at the quarterback position for years.

To beat the Saints on home soil, Chicago needs to match them offensively, and that is a seemingly impossible task given the offensive struggles of this team.

We expect New Orleans to run over the top of the Bears and progress deep into the playoffs.

For the second week running the Browns square off against the Steelers and it should be a cracking contest.

Cleveland got the better of Pittsburgh last week, but it was a close game and the Steelers with without Ben Roethlisberger. Having Big Ben back at the helm helps the Steelers, but they have little momentum heading into this game.

Pittsburgh lost some winnable games towards the end of the season and the Browns looked the better of the two teams. Cleveland could carry that momentum through to this game and cause an upset on enemy territory.

Bookmakers are siding with Pittsburgh, which owns a 7-1 record at home. However, we’re picking the upset and the Browns are a team capable of producing the goods. 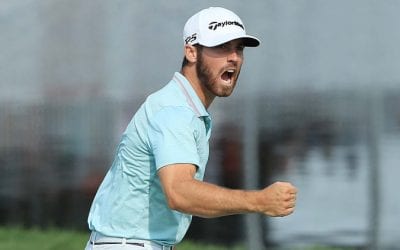