The movie business has been thrown into turmoil with COVID-19 playing havoc with release dates.

However, the 93rd Academy Awards will go ahead in 2021, featuring all the best movies released during that season.

Conversely, the worst films will be awarded Razzies. We have our picks for Best Picture and Worst Picture, which are both wide-open categories.

Scheduled for release in mid-July, Tenet might be delayed. However, when it hits cinemas, it should create a stir.

Another masterpiece for Christopher Nolan, the action thriller features a cast the Academy is going to love.

Featuring in the $205 million film is Robert Pattinson, John Washington, and Elizabeth Debicki. It centres around a secret agent that is tasked with preventing World War III through time travel.

It’s an interesting concept, and the Academy loves this style. Nolan has shown his chops recently with Inception, The Dark Knight, and Interstellar, so he’s due for another blockbuster success.

Spike Lee thought he was robbed with BlacKkKlansman, but he gets another chance at the title with Da 5 Bloods.

It’s a movie about four African American Vietnam veterans, which return to Vietnam to find the remains of their fallen squad leader.

Set to release on Netflix, it will be widely available to watch, as opposed to moves being released in theatres.

It’s paying a handsome price to win Best Picture, and we’re sure it’ll at least get a nomination.

Released in January at Sundance, important movie executives got to see this crime comedy-drama thriller.

It has been pulled from its April release to the public, but it should be making its way to cinemas later in 2020.

Casting popular off-beat comedian Bo Burnham was a genius stroke from the casting director. It’s his first major film, and he’ll bring the younger crowds in to watch.

It’s produced in part by Margot Robbie, and it has shades of Birds of Prey, but we’re hoping it’s much better than that sorry release.

The Razzie Top Pick – The Last Thing He Wanted

We’re being a bit mean to Anne, who was great in Cold Mountain, but what an awful choice this was.

The premise alone is enough to win the Razzie, and it’s currently the favourite to do so. It’s about a journalist who stops her coverage of the 1984 U.S. Presedential Election to care for her dying father.

However, in the process, she inherits his position as an arms dealer for Central America.

Ben Affleck is an actor who either does brilliantly or poorly. His agent should be sacked for suggesting this movie, but maybe it was desperation.

Ben’s brother, Casey, has surpassed him in the acting world, which won’t please Batman.

The Razzie Best Value – The Grudge

We were going to suggest backing Fantasy Island, Dolittle, and Ghostbusters: Afterlife, but Fantasy Island and Dolittle were a box office success.

We’re not sure how, but they managed to pull in the crowds. Therefore, we’re going with The Grudge.

We think everyone is sick of the Japanese ghost, which doesn’t seem to get any scarier with each new rendition.

When it was first released in 2004 to European markets, it created scares by loud noises throughout the movie, but the actual ghost wasn’t scary at all.

It’s now so bad, that it should be classified as a comedy. It makes a mockery of the original Japanese movie Ju-On.

The Razzie selectors won’t be kind for The Grudge, and considering it doesn’t have any recognisable names in the cast, no harm will be done.

Birds of Prey won’t win The Razzie because it grossed $199 million at the Box Office. However, it deserves a spot in the Hall of Fame for rubbish movies.

How could you possibly go wrong with Margot Robbie playing Harley Quinn? She was everyone’s favourite character in Suicide Squad, and now she’s everyone’s least favourite.

The lack of depth was truly incredible, and you only need to make a comparison to Joker. It featured in-depth characters and duly won awards, but Birds of Prey was a bubblegum horror show.

Not even the delightful Margot Robbie could save this awful film. It’s $17 to win The Razzie, and we hope it does. 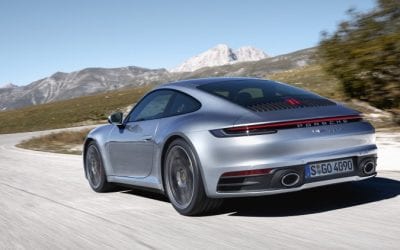 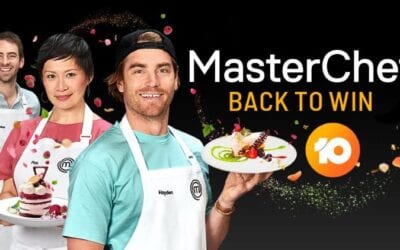 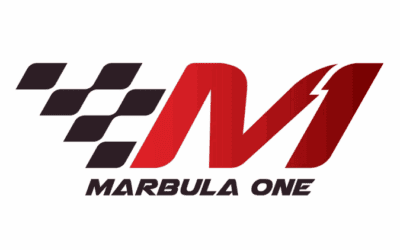