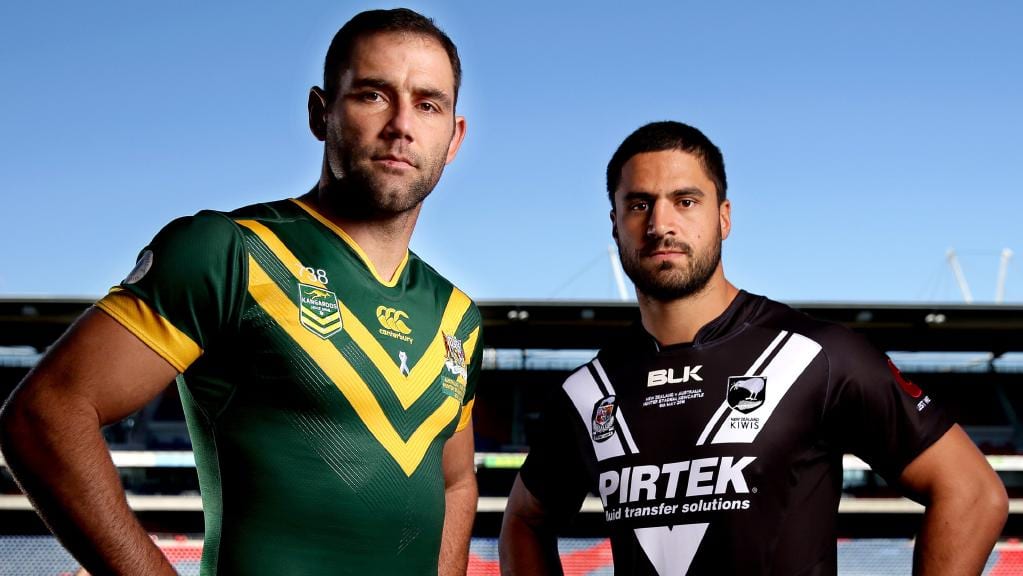 This Friday night Australia take on New Zealand in a highly anticipated clash at GIO Stadium. Broncos captain Darius Boyd has been given the all clear and will start at full back for the Kangaroos and Jonathon Thurston is set to make his return from a calf injury to slot into the No. 6 Jersey. Mal Meninga has named a side full of experience, size and speed, which will be important when taking on any Kiwi side.

The Kiwis welcome back the direction and experience of Kieran Foran in the five-eighth position, which lacked last time these two sides met. The Kiwis have named a big mobile forward pack and have the spark and speed out wide. The bookmakers aren’t giving New Zealand to much of a chance early. I don’t think this game will be a walk in the park as some suggest.

This week we will look at a the exotic markets for this match just to make thing a bit more interesting.

The Broncos captain has been in form out the back this year and is always a chance early. With big back outside him a dummy and a run to line won’t be out of the question.

The Melbourne Centre has had a great start to the 2017 NRL season and always looks dangerous close to the line. With his Melbourne half back Cooper Cronk steering the ship Chambers can expect plenty of opportunity.

At $19 the big Kiwi fullback is definitely worth a try. With Warriors team mates Kieran Foran, Shaun Johnson and Issac Luke in the other key positions Tuivasa-Sheck is worth a try for the early money.

Gillett is Australia’s Mr. Reliable. Always puts in 100% and stays committed and competitive until the final siren sounds. A great line runner and always backing up and searching for his chances. Gillett is always a chance to score when the Aussies are on the attack.

New Zealand’s big forward pack will take the pressure of Johnson and give him the time and space he needs to do his best work. His dangerous combination of speed, agility and strength makes him tough to defend against at the best of times. If the Kiwis were going to win I’d expect Shaun Johnson to be crossing the line for at least one of their tries.

If New Zealand were going to win this game I would expect them to bring it home. The Kiwis have traditionally been a team who rely on positive shifts in momentum to gain the confidence they need to win a match. A try and a change of the lead is all it will take for the Kiwis to get the spark they need to move forward and win this game.

No Deposit Free Bet at Crownbet