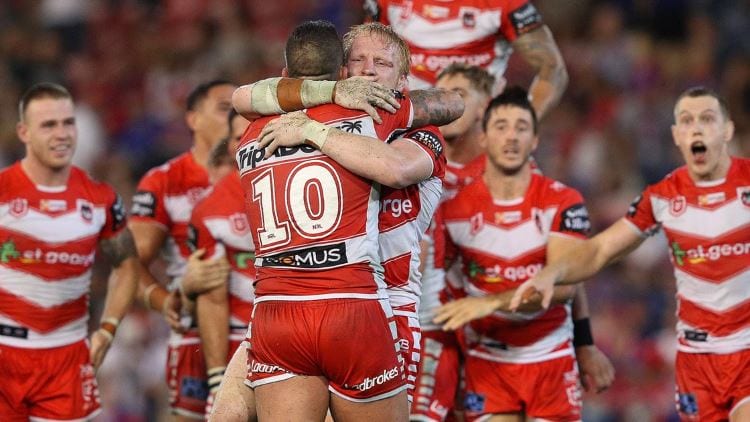 The NRL rolls on to Round 5 and we have expert betting tips for every game on the card.

Action kicks off on Thursday when the Broncos play the Tigers and the action all round should be top-quality league.

Punters aren’t sure what to make of the Broncos this season but because they’re a popular team, bookmakers have installed them as $1.40 favourites.

Broncos were horrible in a 36-4 loss to the Roosters last Thursday but the full seven days off should do them some good.

Tigers are struggling to score points after scoring only eight against the Panthers on Friday night. That kind of effort won’t be enough to beat the star-studded Broncos, which should start to hit form soon.

We expected a poor season from the Titans and we’re getting exactly what we ordered. They have been disastrous to start the 2019 season and it will need to get better in a hurry.

They showed good patches against the Warriors but continued to lose the ball when it really mattered. Those costly errors gave them no chance to win.

Panthers are coming off a golden-point win over the Tigers and it should give them confidence going forward. It has been a tough season to date but the Panthers could be beginning to turn it all around.

Neither team enters this game with much confidence, but at least for the Melbourne Storm, they come into this with a win.

That came over the Bulldogs by only two points and it certainly wasn’t as easy as many had predicted. A late missed conversion goal was all that separated the two sides.

The Cowboys are playing poorly as another loss was racked up last week. The 30-12 defeat at the hands of the Raiders has left the coaching staff giving a stern warning to its players.

We’re expecting a better effort from the Cowboys this week.

The premiership aspirations of the Rabbitohs took a bit of a hit on Saturday when losing by a point to the Manly Sea Eagles, but they’re never one to dwell on a poor effort.

Key mistakes from the Burgess Brothers didn’t help their situation late in the game but it was there to be won earlier than that. Facing the Warriors will provide a stiff test for them this week.

The Warriors bounced back to win 26-10 over the Titans, having looked awful a week prior against Manly. They improved their defensive aggressiveness and that helped on Friday night.

Tough game to call and it should be a close contest.

Manly didn’t get off to a hot start this season but they’re certainly firing on all cylinders now.

Wins against the Warriors and Rabbitohs hold them in good for this and they suddenly look like a legitimate playoff team. That wasn’t the case in the opening rounds and the injury to their fullback won’t help, but they should be respected here.

Newcastle looked a touch anemic against the Dragons, losing 13-12 in golden point time. The game was there to be won but they weren’t able to take their chances.

Momentum is certainly with Manly and the odds are generous.

The Sharks are another of those “fringe” teams, which can look good one week and terrible the next.

Round 4 was terrible for the Sharks as they lost 24-12 to the Eels and they have seemingly lost their offensive spark. The Roosters, on the other hand, have had no problems scoring tries of late.

They scored 36 points against the Broncos last week and they get 8 days off to prepare for this game. That’s only going to make it harder on the Sharks here.

Playing at home should help the Sharks and Shark Park can be a tough place for opposing teams, but the Roosters are now firing and should come away with the win.

The Dragons will be buoyed by their overtime win over the Knights last week and they could now start building on what has been a disappointing season to date.

Off-field dramas haven’t helped their cause but they should strengthen nicely as the season progress. The same goes for the Bulldogs, which pushed the Storm close on Sunday night.

The two-point loss was bittersweet for the club, which was coming off an upset win the week prior.

Dragons should have too much class here.

Round 5 has saved the best game for last as two form clubs compete in what should be an exciting affair.

We’re not sure if the Raiders and Eels will be fighting it out in the playoffs this season, but they’ve gotten off to good starts and two offensive powerhouses are on display here.

Raiders are starting to put a few wins together and with a team as talented as theirs, they should be able to compete against most sides.

The Eels are overachieved to date but they also have a team capable of competing.

This is an intriguing game but we’re giving the tip to the home side. 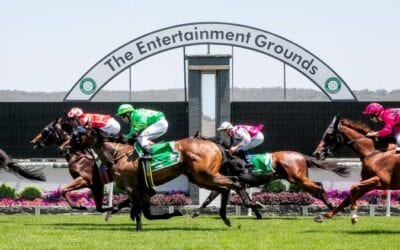 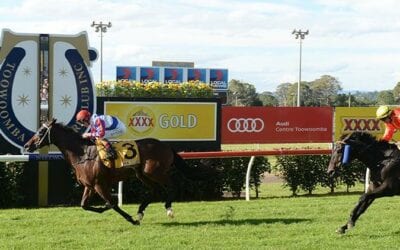