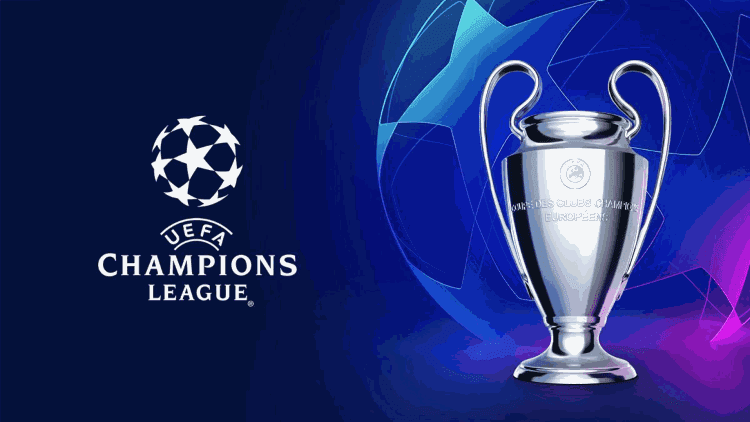 The moment has arrived and for two teams, the biggest prize in European club football awaits. A Champions League season like no other will come to a conclusion following over 12 months of competition as PSG take on Bayern Munich in the showcase final in Lisbon. This will be PSG’s first ever Champions League final appearance whilst serial winners Bayern Munich are chasing their 6th Champions League title and their first since 2013.

Here are our top betting picks for the 2019/20 Champions League Final:

The impact of COVID 19 has been well documented and few sporting competitions have been hit as hard as the Champions League. An event that celebrates European culture and competitiveness, has been decimated due to travel restrictions – to the extent that even the final is being played in a different country. Originally scheduled to be held in Istanbul, the final will now take place at Benfica’s Stadium of Light in Lisbon – a fitting stadium for European club football’s season finale.

PSG have long been dubbed as European Champions elect without managing to quite get over the finish line. They endured a tough group in the Champions League this season but outlasted Real Madrid, Club Brugge and Galatasaray to finish unbeaten from their opening six fixtures. Prior to the COVID 19 hiatus, they then managed to edge out much fancied Borussia Dortmund over two legs, a result that underlined their credentials this season. Things looked bleak in the last 8 however as they trailed Atalanta 1-0 in the 90th minute but injury time goals from Marquinhos and Eric Chupo-Moting sealed an incredible turnaround. Their semi—final win over RB Leipzig was as comfortable and as comprehensive as they could have hoped, and they look in good nick going into the final. With the likes of Neymar, Kyllian Mbappe and Angel di Maria in their ranks, the French club are chasing history having won all three titles in France this year and they look well placed to challenge for European glory too.

When it comes to European experience and knowhow, few sides can compete with Bayern Munich. The German Champions have won the Champions League (European Cup) on 5 occasions and have one of the best records in the competition. Drawn against Tottenham, Olympiacos and Red Star Belgrade in the group stages, Bayern blitzed all before them, winning every game on their way to the last 16. They were equally as impressive against Chelsea, winning 7-1 on aggregate against the English side to reach the quarter finals. In the last 8, they produced a quite incredible performance to demolish Barcelona 8-2, in one of the all-time European victories to reach the last 4. In the semi-finals, they dispatched of the dangerous Lyon 3-0 and their efficiency is the envy of all the other sides in Europe. Robert Lewandowski is one of Europe’s deadliest strikers whilst the likes of Serge Gnabry, Thomas Muller and Kingley Coman all provide devastating attacking flair. They are the favourites to win the Champions League but will be all too aware of the threats PSG pose.

With so much at stake, there will be no quarter given by either side – who will both be desperate to claim glory for their countries. PSG will look to get the ball forward quickly to use the pace of Mbappe and Neymar whilst Angel di Maria’s quality from both set plays and wide areas could hurt Bayern Munich. German champions Bayern will adopt a similar approach, with Serge Gnabry often their biggest outlet and they know that if they can feed Robert Lewandowski, they will score goals.

Having no fans in the stadium could create an eery atmosphere in Lisbon and both sides should play with a little more freedom, despite the fact that there is a Champions League trophy on the line.

Both Teams To Score – YES – $1.40 – Champions League Finals are notoriously cagey encounters but both teams are blessed with attacking talent and will fancy their chances of scoring on the biggest stage in club football – Bet Now

Over 2.5 Goals In The Game – $1.42 – Despite the enormity of the match, both teams have played their best stuff on the front foot out throughout the competition and they will want to do so again if possible – Bet Now

Bayern Munich to win the match – $2.00 – This is unchartered territory for PSG and although they have an excellent side, Bayern’s big game knowhow and experience should see them prevail here – Bet Now

Betting tip: Bayern Munich to win the match and both teams to score ($3) – Bet Now