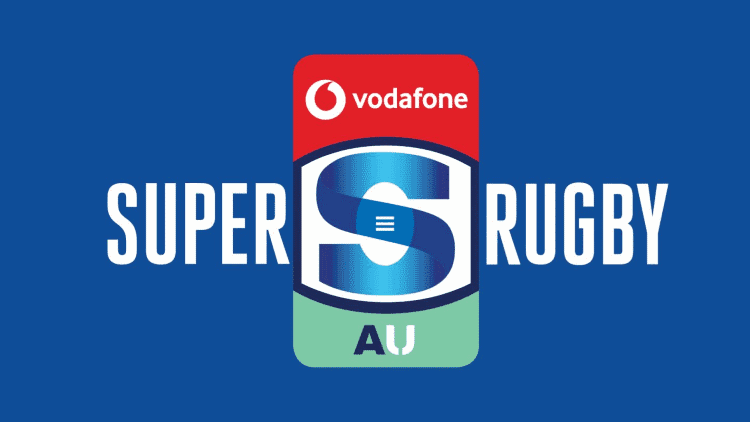 We have expert betting tips for the Super Rugby AU Final this Saturday night.

The Brumbies and Reds play for the inaugural Super Rugby Australia Final, which should be a fantastic contest between two quality teams.

Queensland played gusty rugby to make the final, where the Brumbies have been resting and waiting.

We look at the best betting opportunities for punters ahead of this Saturday’s final.

The Brumbies have been the form team for most of the Super Rugby season, but the tide has changed in recent weeks.

Despite starting the season on fire and going on an unbeaten run, two losses from their last four games has put doubts in the Brumbies’ minds.

They suffered a 30-12 loss to the Rebels in August and their last game resulted in a 26-7 loss to the very team they face on Saturday night. The Reds were miles too good for the Brumbies on that occasion, but the circumstances are different this time around.

The Brumbies didn’t need to win that game and it showed. They played with a lack of aggression, and they let the Reds gather momentum heading into the finals, which the Reds certainly have.

Queensland lost 45-12 to the Waratahs a month ago, but they didn’t let that loss get to them. Four consecutive victories have been recorded since, and all four games resulted in convincing wins.

One thing in favour of the Brumbies is the rest they got last week. Having that extra week to rest the tired bodies is ideal, especially against a physical team like the Reds.

They also get to play at home in Canberra, so playing in a familiar environment will help the Brumbies.

However, we don’t believe home ground advantage will come into play too much this week. The Reds are the form side heading into the final, so we are happy to back them.

The Queensland Reds’ confidence levels couldn’t be any higher at the moment. A confident rugby team is tough to beat, and punters are getting value odds.

We are expecting the Reds to come out of the gates with aggression, before releasing their talented backline to score some tries.

If punters want more value, take the Reds 1-12. We don’t think either team will score by more than 13 points, so the $3 is worth locking in for value.

The $2.20 for the Reds to win is the best value play, and we are expecting those odds to shorten. The +2.5 option is already into $1.84, so action is coming for the Reds.