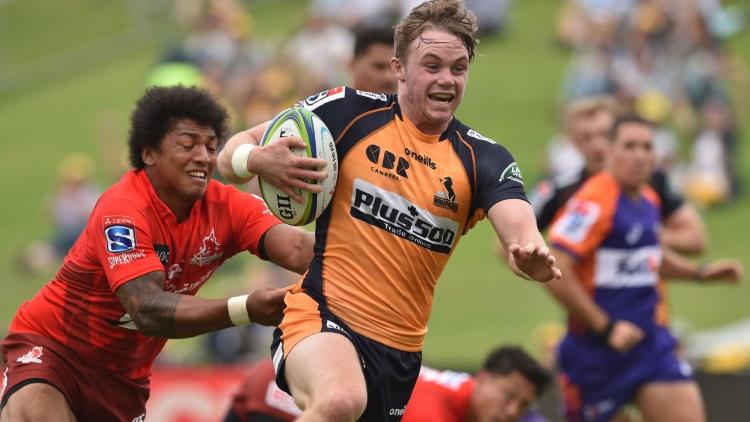 Australian Super Rugby returns this week with two teams. The competition continues to play across the Tasman in New Zealand as well, so punters have four games to bet on.

We have expert betting tips for every Super Rugby game this week, which kicks off with the Reds vs. Waratahs.

The highly-anticipated clash kicks off Super Rugby in Australia as the Reds square off against the Waratahs.

Prior to the break, it was the Reds that looked the better of the two sides. The Waratahs won only one of their last five games, which was a 29-17 win over the Lions.

The Reds turned around consecutive losses to the Sharks and Crusaders with a win against the Bulls. The 41-17 victory was classy and they could pick up where they left off.

Going against the Reds is their recent history against the Waratahs, who have won the last 11 games. However, this Waratahs team is different to the one faced in recent seasons.

Go with the Reds in what should be a good opening game.

It has been a tough star for the Highlanders in the New Zealand Super Rugby competition, but playing at home should help.

They scored their only win in the competition over the Chiefs with a last-minute drop goal. They pushed the Blues to within three points last week and that should give them confidence going forward.

The Crusaders have done what they do best; win games. They are unbeaten and are looking to go 3-0 with a victory.

They held off the Chiefs last week in awful conditions in Christchurch, so playing under the roof will only help their chances.

Beating the Crusaders has never been easy for the Highlanders and we’re giving the edge to the visitors once again.

The Brumbies were clearly the best Australian team before lockdown struck. They had won four of their last five games and that included wins over the Rebels, Chiefs, and Waratahs.

Their last two wins came by margins of 33 points and that form is tough to look past. For the Rebels, they also enter this game in winning form.

Wins against the Highlanders and Lions got their season back on track, but they were beaten 39-26 by the Brumbies in the opening rounds.

Until their last meeting, the Rebels had won four consecutive games against the Brumbies. However, the 2020 edition of the Brumbies looked good and we’re expecting that form to continue.

Bookmakers have the Brumbies as short favourites at $1.30. The line of –8.5 also looks attractive as the Brumbies could come out humming.

The Chiefs made a late comeback against the Crusaders last Sunday and that spirited effort should give them confidence.

It was their fourth consecutive loss and third of the NZ Super Rugby competition. However, they’re only going to get better as the season progresses.

The same could be said for the Hurricanes, who have lost to the Blues and Crusaders in consecutive games. They scored a win over the Chiefs in the final round before the break, so they will take confidence from that outing.

It was only a three-point game, so there was little between them. We are expecting another closely fought game between two sides needing momentum.

We are siding with the Hurricanes for an upset because they had a week off. The Chiefs had to play in tough conditions and they could be tired.