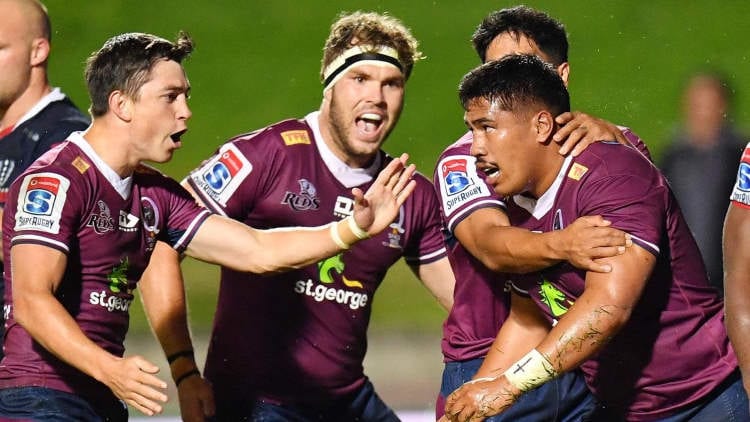 Australian and New Zealand Super Rugby continues this week with four games to bet on.

Fans continued to be amazed by the rugby action out of New Zealand. This week, the Blues take on the Hurricanes and the Chiefs face the Highlanders.

The Australian sides are also in action in what should be another high-quality week of Super Rugby.

The Reds are coming off a draw against the Melbourne Rebels and it turned out to be a very good draw in the grand scheme of things.

The Rebels took control of the game with a seven-point lead with only three minutes left, but a late try from the Reds sealed the draw.

Coming off an overtime performance is never easy but they face the Western Force, who are unlikely to trouble most teams this season.

Bookmakers have the line at 15.5 points and although tough for the Reds to cover, their class should be telling late.

The game was there for the Blues last week against the Crusaders but playing only 60 minutes won’t get the job done against a quality side.

The Blues face easier opposition this week when taking on the Hurricanes, but they have won consecutive games over the Chiefs and Highlanders.

It was a tough grind for the Hurricanes last week, but the win should give them confidence going forward. Playing at home is another positive as conditions in Wellington can be treacherous.

The Blues need to recover after their bruising contest over the Crusaders. If they can mentally prepare for this game, they should be too classy for this Hurricanes side.

It will be Beauden Barrett vs Jordie Barrett, and it should be a quality contest on Saturday night.

The Waratahs were behind at halftime against the Western Force last week, but there was no reason for panic.

They ended up winning 23-14 after not giving up a point in the second half and it sets up for an almighty clash against the Brumbies this week.

The Brumbies are clearly the best Australian Super Rugby team in the competition and they could have pushed some of the NZ teams close if Super Rugby continued.

It wasn’t expected at the start of the season but the Brumbies have turned back the clock and are putting in consistent and brilliant performances.

They are rightfully the favourites for this game and they could put the Waratahs to the sword. The current line is set at 9.5, but that could be covered by halftime.

The Brumbies have a great chance to show why they’re the best team in the competition.

The Chiefs have yet to win since Super Rugby got back in action and bookmakers are expecting that to change this week.

They take on the struggling Highlanders, who have looked the better side in recent times after pushing the Crusaders close at halftime and the Hurricanes last week.

However, the Chiefs couldn’t possibly go the entire season without a win and punters are expecting a turnaround in form.

With wet weather forecast for most of the week, but sunny skies on the horizon this Sunday, it could be a slippery surface. That will help a team like the Highlanders, who are used to playing grinding rugby.

Take the value on offer with the visitors as it should be a closely-fought contest. 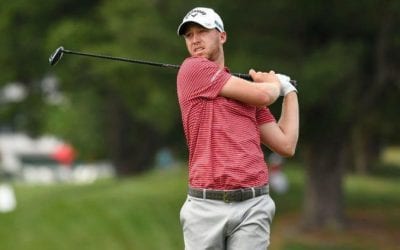