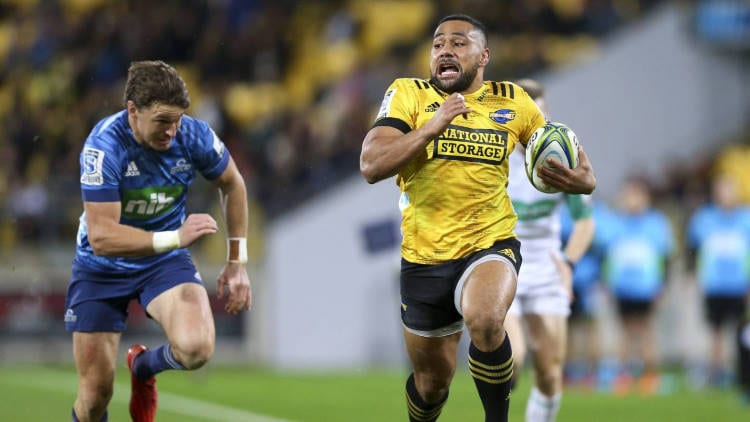 Headlining the week is the Crusaders vs. Hurricanes fixture on Saturday and the Rebels vs. Waratahs should also create plenty of interest.

We have tips for every Super Rugby Australia and NZ game.

The Waratahs did a good job to push the Brumbies to their limits last weekend. The 24-23 loss hurts their title chances but it was a much-improved effort against a superior team.

They had lost to the Brumbies 47-14 in March before lockdown, so it was a better effort and that form could carry over against the Rebels.

Melbourne hasn’t won since Super Rugby resumed but they haven’t played overly bad. They had an eight-point loss to the Brumbies before drawing against the Reds.

The game was there for the taking against the Reds, but they gave up a try in the dying stages of the game.

We’re not sure if the bye week will do the Rebels any good, so we are picking a small upset on Friday night.

It is shaping up to be the game of the year as the Crusaders face the Hurricanes. Coming off a bye, the Crusaders will be well-rested following their 26-15 win over the Blues.

They were behind for most of the game but a brilliant kick charge down and some innovative play saw them bridge the gap and pull away late.

The Crusaders are unbeaten since Super Rugby NZ resumed and they are the firm favourites for the title. However, the Hurricanes have picked themselves up in recent weeks.

Coming off wins over the Chiefs, Highlanders, and Blues, the Canes are in red-hot form. They scored a late try against the Blues to remain in contention for the title with only two weeks remaining.

The Crusaders have won their last six contests against the Hurricanes and that is unlikely to change this Saturday.

The Force were playing second division rugby before the revamped Super Rugby competition was introduced and that is showing up on the field.

They have been beaten in both games to date but it’s not all negative for the Perth-based franchise. They scored 24 points in a losing effort to the Reds and they only lost by seven points.

Signs are encouraging but with limited time to improve, the Force will need to play at their best to hold off the Brumbies.

The Brumbies remained perfect and head the table following a close win over the Waratahs. They didn’t win was comfortably as many had predicted but they came through it.

The past seven games in this matchup have gone to the Brumbies and given the flight path of both teams, that record should improve on Saturday.

We are expecting the Brumbies to cover the spread with some comfort.

The Chiefs choked against the Highlanders, giving up leads of 24-0 and 31-7. It was hard to watch for Chiefs fans and being unable to win a game since Super Rugby resumed isn’t a good statistic.

Punters expected plenty from the Chiefs this season but it hasn’t amounted to anything. Looking to take advantage are the Blues, which have slipped up in recent weeks.

Losses to the Crusaders and Hurricanes have seen their premiership hopes slide, but a win over the Chiefs could get them back into contention.

They were unlucky to lose both games and given the All Black talent in their squad, they should have no problems getting past the struggling Chiefs.

Bookmakers have fair odds available for the Blues and we’re taking them in the head-to-head market.