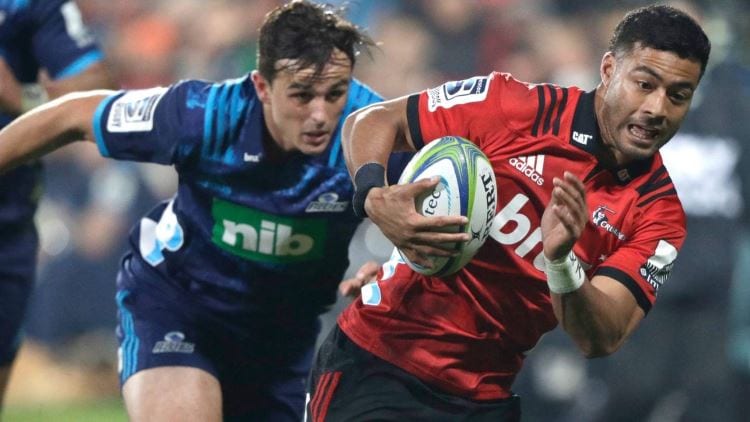 We have expert betting tips for all four quarter-final Super Rugby games this week.

Action starts with the Crusaders vs. Highlanders on Friday night and ends with the Brumbies vs. Sharks on a Super three-game Saturday.

The Crusaders have been the best team throughout the 2019 season and although there were some hiccups along the way, they showed their class two weeks ago.

That win was a 66-0 demolishing of the Melbourne Rebels and it gave the Crusaders confidence coming into the quarter-finals, as they had a bye last week.

It took a mammoth effort from the Highlanders just to make the playoffs. They scored a bonus point win when beating the Waratahs 49-12 last week and they needed the Lions to lose without a bonus point. They got their wish but now face a tough task.

Bookmakers have the Crusaders as 13.5-point favourites and that could make it tough for punters. The Highlanders are capable of keeping this game close.

This could be the game of the round as the high-flying Jaguares host the improving Chiefs.

Jaguares have been a model of consistency this season and they come into this game riding a lengthy winning streak. It has been the Argentinians best season to date and they’re the favourites to notch a win over the Chiefs.

It has been an odd season for the Chiefs and they looked toast for the most part, but late wins over the Crusaders and a 59-8 win over the Rebels last week was enough for them to qualify.

The Chiefs was the one team the Jaguares didn’t want to face. They’re dangerous and they play a similar style of rugby to the Jaguares. Both teams play an up-tempo style and we could see a wealth of points scored on Saturday morning.

Extremely tough game to call but we’re picking a slight upset and going with the Chiefs’ experience.

This should be the most one-sided game of the quarter finals as the Hurricanes take on the Bulls in Wellington.

The Hurricanes didn’t need to win last week’s game against the Blues and they looked beaten, but they rallied back to win. The 29-24 win was a terrific come-from-behind performance which will hold them in good stead for this week.

However, the Bulls are coming into this game with a big win themselves. They dispatched the Lions 48-27 last week and despite making the trip from South Africa to New Zealand, they could pose a threat.

It’s a do-or-die game and they’re usually tighter than regular season games. That bodes well for the Bulls but they are going to need to be stout on defense.

Interestingly, bookmakers have the Hurricanes at $1.17 but only –12.5 in the market. For that reason, we’re taking the ‘Canes to cover the spread.

The Brumbies are the sole Australian team to make the Super Rugby playoffs and they will be happy to have drawn the Sharks.

It’s one of the easiest draws this week and although the Sharks are a good team in their own right, they are one of the weaker teams to have made the playoffs.

They come into this with a 12-9 win over the Stormers but there wasn’t much to like about that performance. Prior to that, they were hammered by the Jaguares and that’s not a good sign.

Brumbies were 40-27 winners over the Reds last week and that backed up their 35-24 win over the Waratahs in Round 17. Both wins came over weak Australian teams, however, so this will be a harder task.

Still, the home crowd could be enough for the Brumbies to get over the line. Bookies have them as –6.5 favourites and they could cover narrowly. 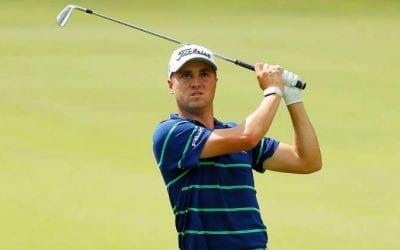