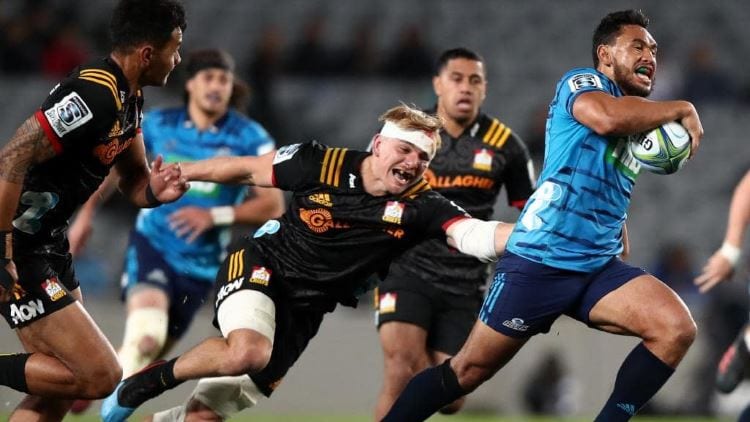 We have expert betting tips for all seven Super Rugby games for Round 15 this week.

There’s only four weeks left of the regular season and many teams are fighting for a position in the playoffs.

The Reds continue to be competitive this season but continue to come up just short. They lost 40-32 last week to the Waratahs but they kept it close for most of the game.

They might have looked a little better than the Chiefs, however, which were 23-8 losers to the Blues. They did get a little unlucky with an allowed try for the Blues, which was a knock on, but they were soundly beaten in the end.

With the Chiefs playing this game at home, we’re going to go with the New Zealand-based side.

The Brumbies are coming off a much-needed bye week following their tough 33-0 win over the Sunwolves in Round 13.

So far this season, the Brumbies have looked good in patches but poor in others. There’s no doubting the very best Brumbies would take most teams close and the Bulls could be up against this week.

That being said, they were extremely impressive in beating the Rebels last week and that’s tough form to ignore. The 32-17 win came over one of Australia’s best teams and it could have sent a message to the Brumbies.

A tight game is expected here.

The Sunwolves should take some pride on an improved season but after being beaten 33-0 last time out, they could struggle against the Rebels here.

Bookmakers have only 6.5 points between them and that’s likely because the Rebels lost at home last week, but they still have plenty to play for and the Sunwolves have only pride.

It was a slip up last week from the Melbourne Rebels but a bounce back is in order this week.

It has been a strange week for the Crusaders. Not only did they score their second draw this season, they also face off-field controversy.

It’s something that doesn’t often surround this professional club and seeing how they respond this week will be interesting.

Crusaders vs Blues is always a game worth watching, especially given the improvement of the Blues this season.

We’re picking a close game here, despite the bookmakers setting the line at 12.5.

The Waratahs are coming off a solid 40-32 win over the Reds last week and it was much needed for the struggling franchise.

It won’t be any easier this week against the red-hot Jaguares, fresh off an upset win over the Hurricanes in Wellington.

That was a career-defining win for the entire Jaguares team and they could easily start stringing more quality wins together now.

Fresh off drawing with the Crusaders, the Stormers host another team from the South Island of New Zealand.

That draw will give the Stormers plenty of confidence going forward and the Highlanders are coming off a loss to the Lions.

It has been an up and down season for both teams but the Stormers seemingly have more momentum heading into what’s expected to be a tight contest.

The Sharks return home after being beaten by the Chiefs in Round 13 and they should welcome the home hospitality.

Facing the Lions is going to be a tough ask, but bookmakers have the Sharks as solid favourites for this game, which is a little surprising.

Lions have looked good at times this season, especially last week and we’re backing them in again to cause an upset this week.