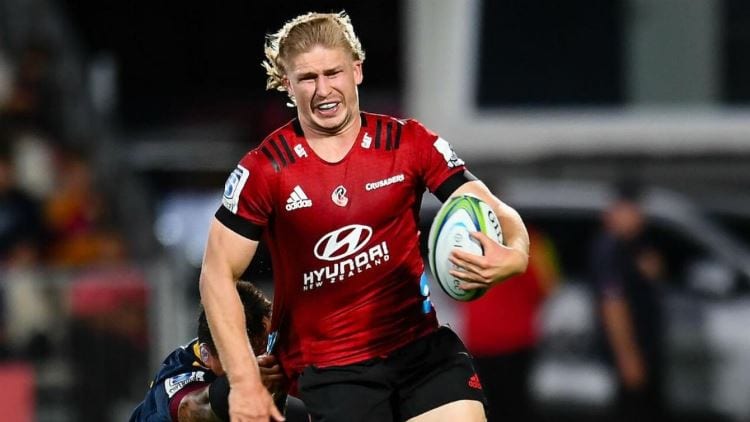 Last round of the Super Rugby was the round of upsets and punters will be looking for a steadier Super Rugby round this week.

Action kicks off on Friday with a double-header, and we have done the form to find the best Super Rugby Round 5 bets.

The Highlanders were dealt to by the Crusaders last week and they will look to rebound against an equally-struggling Rebels.

After losing to the Sharks 36-24 at home last week, it’s now or never for the Rebels, who have fallen further behind the Brumbies. They haven’t looked good this season, posting one win and three losses.

The Highlanders haven’t been much better at 1-3, but they should be too good at home this Friday. Bookmakers have the line at 10.5, which is big, but they’re capable of covering it.

The Waratahs languish at the bottom of the Australian conference with three losses from three games. It was always going to be a long season for the ‘Tahs, but a loss to the Lions would all but put an end to it.

The Lions have one win from three games, which came over the Reds in Round 2. Since then, they almost beat the Stormers last week, but they should have won that game. It was one that got away and they could rue that loss.

Bookmakers have the Waratahs as $1.66 favourites and despite playing at home, we can’t pick them to win. They’re simply not a good side this season.

The Hurricanes are hanging in there with two wins from three games, but that’s only good enough for fourth in the tough New Zealand conference. They’re coming off a tidy victory over the Sharks where they scored a healthy 36 points.

On the other end of the scale are the Sunwolves, who were embarrassed against the Reds last week. The 64-5 was one of the worst losses in Sunwolves history and we’re not sure how they’re going to bounce back this week.

The Hurricanes are a much better attacking team than the Reds, so that could spell big trouble for the Japanese-based franchise.

Coming off a huge win over the Sunwolves, it’s hard to fathom that bookmakers don’t have the Reds as home favourites this Saturday.

The 64-5 win was dominant and they should derive plenty of benefit from the performance. They also get the benefit of playing consecutive home games, as opposed to the Sharks, who have been on the road for a few weeks.

However, the Sharks did look good when beating the Rebels last week and we’re expecting a very tight contest. Both teams have plenty going for them this season but the Sharks might have a touch more class.

12:05am Stormers vs. Blues @ Newlands Stadium

In wet conditions at Newlands Stadium last week, the Stormers were far too good for the Jaguares. The 17-7 win was a dominant display and another tough performance looks likely this week.

The Blues were too good for the Bulls last week, scoring a gutsy 23-21 win, but it’s about to get much harder as the Stormers are one of the best South African teams.

Bookmakers have the Stormers as firm favourites and although we respect the Blues, we’re siding with the bookies.

2:15am Bulls vs. Jaguares @ Loftus Versfeld

The Jaguares need to bounce back after a loss to the Stormers and the Bulls could be the team that suffers. The Argentinean-based side had big expectations entering the season and they haven’t been met.

However, there is still plenty of time for them to show their skills and it could start this week against the Bulls, who lost narrowly to the Blues last week.

The Bulls sit winless after three games and they are already 16 points behind the Stormers. That doesn’t bode well this week.