How to Watch & Live Stream Golf in Australia 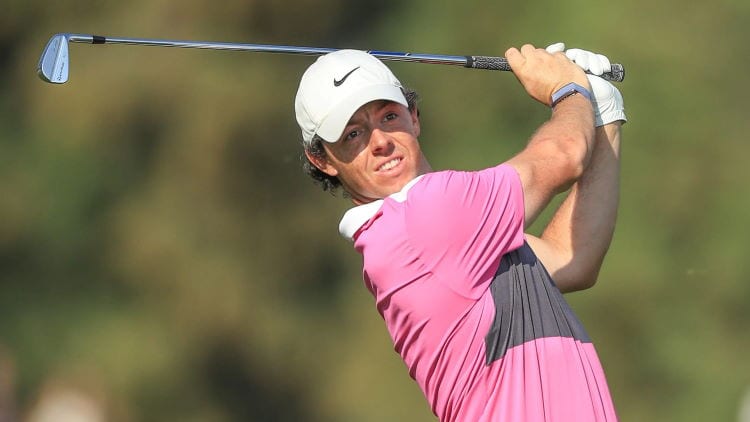 Few sports have the global appeal that golf possesses and with some of the humungous sums of money within the sport, golf continues to be one of the most watched sports on the planet.

Whilst team events such as the Ryder Cup and Solheim Cup are ingrained within golfing history and it became an Olympic sport in 2016 – the golfing calendar is generally governed by the four major tournaments.

The Masters is the first golfing major in the calendar, taking place at Augusta in mid-April before the USPGA Championship, which has been moved to be contested in May every year.

June sees the US Open contested before the final major of the season takes place in the UK for the Open Championship. All 4 events are seminal within the golfing calendar and players from the PGA and European Tour alike battle it out for major honours.

How to watch or live stream major golf events

Few sports are played for as long within the calendar as golf, giving fans as many as 11 months of the year to stay up to date with all of the golfing comings and goings.

The PGA Tour is played from January to October/November every year with the European Tour following suit.

Depending on the event, Fox Sports and SBS are the home of golf within Australia, with plenty of free-to-air options available to fans – particularly at the major tournaments.

In addition, Kayo Sports and Foxtel have live streaming viewing rights to selected events on the golfing calendar – allowing fans to keep abreast of all of the action, especially when they are on the move.

Each golfing competition is different, so check with every coverage provider for the full terms and conditions from each event.

As the emerging force within sports broadcasting in Australia, Kayo Sports provide golf fans with an incredible resource to watch the action from.

In addition to live coverage from all of the biggest events on the golfing calendar, fans can also get analysis and insight from some of the most informed names in world golf.

Furthermore, Kayo Sports also offer documentaries from some of the most poignant golfing moments in history – whetting the appetite for golf fans even more.

The basic Kayo subscription costs $25 a month, which allows users to watch all the sport they want on 2 screens at the same time, whilst a premium Kayo Sports subscription enables 3 simultaneous streams for $35 a month.

Kayo Sports offers subscribers access to over 50 sports, with action taking place all over the world – making it a must have for any sports fan.

How to Watch & Live Stream Esports in Australia

How to Watch & Live Stream NBL in Australia 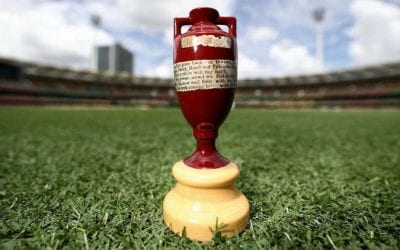 How to Watch & Live Stream the Ashes in Australia

How to Watch & Live Stream NBL in Australia 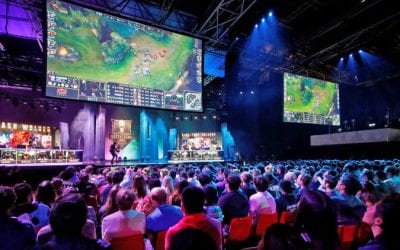 How to Watch & Live Stream Esports in Australia