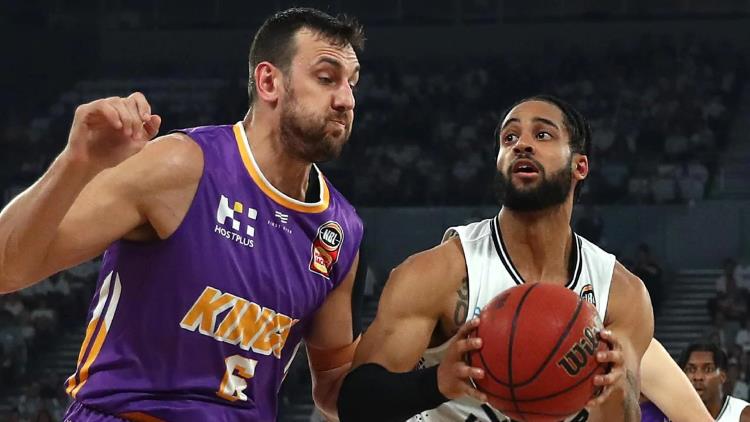 We have expert betting tips for all nine NBL Round 13 games this week.

Action tips off on Boxing Day this Thursday with the United vs. Taipans clash. It’s a full nine-game card, taking punters all the way to next Wednesday.

United hit back from a loss with consecutive wins last week. The best came over the Perth Wildcats in Perth.

It was a dominant display from the outset and it should hold them in good stead for Round 13.

They welcome the Taipans to Melbourne Arena in what will be a game played with the roof open.

Melbourne are used to it but we think the Taipans could struggle to the different environment.

Cairns have been in better form of late but this isn’t an easy game to win.

The Bullets fired a shot in their latest game and that could see their season take a turn for the better.

It had been a tough season up until that point and a serious turnaround was needed. However, they’re about to come up against a confident team in the Breakers.

Many punters wrote off the Breakers when they sold Cory Webster, but that has only spurred them on. They won both games in Round 12 and it was vital they did.

Wins over the Phoenix and Hawks have put them back into playoff contention.

We’re going with the Breakers to continue their recent hot form.

It hasn’t been all smooth sailing for the Sydney Kings of late after looking terrific in the early rounds.

The Kings have lost three of their last five games but did bounce back to win their most recent game in Round 12.

Perth were also travelling sweetly with four straight wins but they ran into United who gave them a lesson last week.

This is a clash of the titans and we’re going with an upset result. The Kings are known to falter mid-season and we could be seeing it once again.

Not much has gone right for the Phoenix of late. They have scored just one win from their last five games and they’re in danger of slipping out of contention.

It’s not all bad news for the Phoenix. They play the Hawks, who have also won only one of their last five games.

A loss to the Breakers at home last week was a heart-breaker for the Hawks. However, they are inconsistent enough to be a threat.

S.E. Melbourne is the better side and they could come away with the win.

The Breakers play their second road game of the week and that’s not going to be easy. However, they play the enigmatic Adelaide 36ers.

Adelaide looked like a potential top four team mid-season but consecutive losses has put them back to square one.

It’s hard to get a line on this Adelaide team and that makes them hard to back with any confidence.

We are surprised to see the 36ers as such short favourites, but they do tend to play the Breakers well in Adelaide.

This game could be decided on how both teams play earlier in the week. However, we’re expecting United to win regardless.

Brisbane are struggling to find any rhythm this season and that’s likely to continue through to Round 13.

United are the $1.35 favourites to win in early betting markets and it’s hard to disagree with that. We think they’ll score a comfortable victory on Sunday afternoon.

Pressure is on the Sydney Kings this round and they might need to beat the Hawks to send a statement.

If they come through their game against Perth, then they will have plenty of momentum. However, if they lose, they will be desperate for a win over the Hawks.

This game is more about the Kings and less about the Hawks. Their season is all but over for 2019/2020.

We’re expecting bookmakers to have the Kings as massive favourites despite playing on the road.

Cairns are tough to beat at home and we’re expecting that to be the case on Tuesday.

The Taipans have won three of their last four games coming into Round 13 and they muster when playing at Cairns Convention Centre.

It has been a mixed season for the Phoenix and they need to start winning consistently to make any run at the playoffs.

Cairns should be too tough and win comfortably.

The 36ers and Wildcats see in the new year and it should be a great game to start 2020.

Interesting game here where the Wildcats should be favourites. We’re predicting them to get the better of the 36ers in front of a huge crowd.