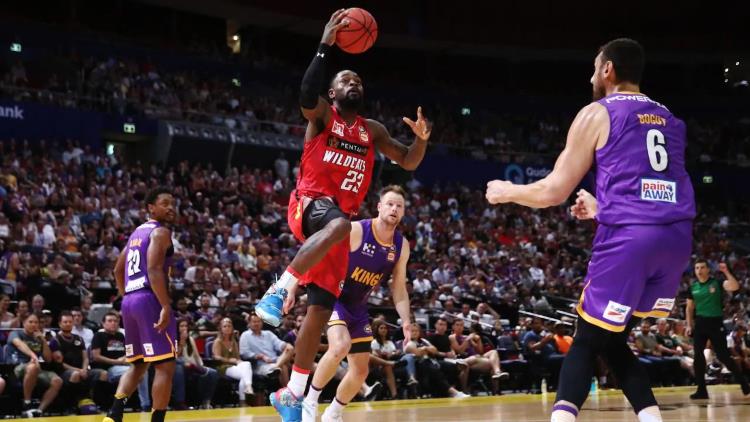 We have expert betting tips for all six NBL Round 14 games this week.

After a busy festive season, punters get a shortened card of six NBL games, starting on Friday night.

As always, there are some quality matchups in Round 14 and we have our best tips for every NBL game.

The Cairns Taipans are showing their customary fight back after looking gone a few weeks ago.

They have rattled off three consecutive wins coming into this game and they are now the firm favourites to beat the Bullets this Friday.

Brisbane has been showing some resolve over the last couple of weeks. They have won two of their last three but lost poorly to the New Zealand Breakers last week.

Playing on the road has never been a great thing for the Bullets. Therefore, we’re confident the Taipans can continue their winning streak.

Bookmakers currently have 5.5 points between them.

Just when you think it’s safe to write off the Illawarra Hawks, they come out and beat the Sydney Kings.

There have been many upset results over the last few weeks and Melbourne United know all too much about that.

They have lost their last two games and are starting to slide down the NBL ladder. It’s not a good look for the one-time premiership favourites.

Melbourne will need to muster up all their class to get one over the Hawks this week. However, on paper, Melbourne has too much class.

Bookmakers are respecting Illawarra and rightfully so but we’re going with United to right the ship.

Much like Melbourne United, the Sydney Kings have lost their last two games and will need a bounce back performance against Adelaide.

After looking unbreakable to start the season, Sydney has now lost three of their last four games. That includes a disappointing loss to the Illawarra Hawks last week.

They face an Adelaide 36ers unit that is coming off a tough victory over the Perth Wildcats on New Year’s Day.

It was a good effort winning 100-97 and they should derive plenty of confidence from that performance.

Can they beat Sydney at home? Yes, they can. However, punters should be expecting a much-improved game from the home side this Saturday.

The New Zealand Breakers are making a claim for a playoff spot after rattling off four consecutive victories.

This has all come after they sold Corey Webster and it has really united this once-struggling team.

Standing in their way of a record fifth straight win are the Phoenix. They have been tough to follow this season with Mitch Creek leading the way.

The Phoenix look great one week and awful the next, so we’re not sure what to expect from this game.

When the Breakers are rolling, they’re tough to stop. We’ll take the value on offer in the head-to-head market.

Brisbane play their second game of Round 14 and that will either see them with or without momentum.

Either way, playing against Perth will make it tough and the Wildcats are looking for revenge after being toppled by the 36ers on Wednesday.

They get a decent rest for this game, which is going to help their cause, and they can get back into winning form.

Overall, Perth looks to have too much scoring talent for the Bullets at this stage of the season.

Adelaide is playing some good basketball after beating Perth last week and that could roll over to this week.

The 36ers have the ability to be in the playoffs and the Hawks are just looking to salvage their season.

It could make for a good game on Monday but ultimately, we’re expecting the home side to come away with a comfortable victory.