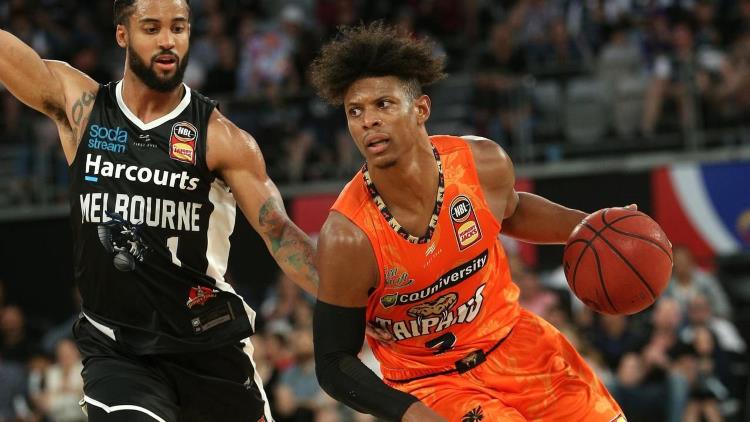 We have expert betting tips for all six NBL Round 15 games this week.

NBL action continues to excite and there are six more games for punters to enjoy this week, starting on Thursday with Taipans vs. Breakers.

Some teams are making moves towards the final stages of the season and it’s all making for quality contests.

Two hot teams clash this Thursday where one team will have their playoff chances dented with a loss.

The Taipans didn’t look good to start the season but come into this game riding a four-game winning streak.

They have beaten some quality teams along the way and are now firmly in the hunt of making the playoffs if they continue.

It’s a similar situation for the Breakers. They have won five consecutive games after a woeful stretch to start the season.

We put their slow start down to injuries and players not living up to expectations, but that has been remedied with the exit of Corey Webster.

He was a good scorer but he didn’t gel with the team. This current Breakers unit is on fire and will be tough to stop.

The Illawarra Hawks had their chance to beat the Adelaide 36ers on Monday but didn’t take their chances late in the game.

Foul trouble was a big problem for the Hawks and they have had such an inconsistent season, they are tough to back with any confidence.

They’re coming up against a Perth team that has had their confidence shaken. Perth has dropped their last three of four games and they don’t look the same team that showed up early in the season.

Playing on the road isn’t going to help their chances but Perth is the much better and that should be evident on Friday night.

Stick with the Wildcats as their form should pick up.

Cairns play their second game in three days and depending on how they play on Thursday, they could enter this game with big momentum.

They have won their last four before this week and beating a team like the Sydney Kings would be a massive scalp.

The Kings haven’t looked good over recent weeks, losing three of their last five. They looked unbeatable to start the season and they are trending downward.

Bookmakers are giving the Taipans ultimate respect at $2.14, but punters are getting good odds for the Kings.

They’re too good to pass up at home.

Adelaide pulled off a stout six-point win over the Hawks on Monday night and staying at home will suit them nicely.

The 36ers got a little lucky in that game, with the Hawks getting into foul trouble just minutes into the second half. However, they came up big late with some key buckets.

Melbourne bounced back from consecutive losses with a win over the Illawarra Hawks. They scored over 100 points and that’s not always easy to do.

However, United is another one of the top teams that have struggled of late. They have the players to go all the way this season but are desperately needing to find consistency.

United needs all their stars to play well as a team. It’s no good having Chris Goulding or Caspar Ware going off for 30 points but the rest of the team does nothing.

Punters should expect a more consistent effort against Adelaide.

Spark Arena is a fortress for the Breakers and they could add to their dominant home record against the Bullets.

They have won five consecutive games to get them into playoff contention. If they can beat the Taipans on Thursday night, then the odds for this game will drop significantly.

Brisbane has been trading wins and losses over the last few weeks and they are another team struggling with consistency.

We’re firmly in the camp of the Breakers and they should be too good for the Bullets.

The Hawks play their third consecutive home game and they need to start putting together some success.

They have lost four of their last five games but they get a good chance to turn that form around against Melbourne.

S.E. Melbourne have also lost four of their last five games and are struggling to find their identity in the NBL.

Punters are getting good odds for the Hawks but this is a tricky game to decipher. However, take the home side at the plus odds. 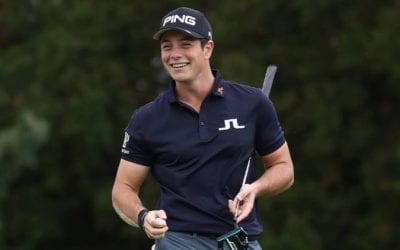