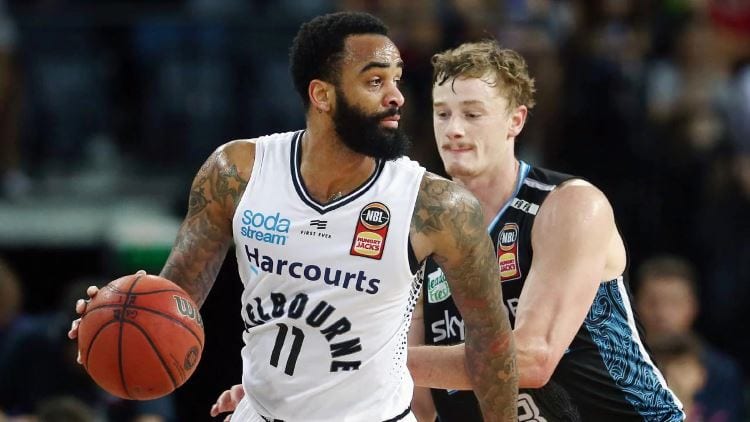 We have expert betting tips for all six NBL Round 17 games this week.

The NBL ladder is congested and there are four teams currently fighting for the fourth playoff spot.

Sydney and Perth are clear at the top and the Taipans are third. United, Breakers, Bullets and 36ers are all locked on 11 wins but United and Bullets have a game to spare.

It’s all on the line this week, which tips off on Thursday.

The Bullets are making a serious case for a playoff spot after winning four of their last five games.

Brisbane didn’t look good midway through the season but they have peaked for a late run and showing why they need respect.

Looking to stop their run are the Phoenix, who still have a chance to make the playoffs with a late run.

It would be an improbable situation for the Phoenix, who haven’t performed like a playoff team this season.

Playing at home is going to help the Bullets and given their confidence levels over recent weeks, it would take a big performance from the Phoenix to stop them.

The Kings are at the top of the NBL ladder and they should be able to stay there for the rest of the season.

Coming off a good win against the Phoenix, Sydney were able to rebound after losing to the New Zealand Breakers on Friday and having Andrew Bogut back in the team helps.

Further helping Sydney’s chances of qualifying first is their next game coming against the Hawks. Illawarra is riding a long losing streak and they have given up on the season.

They are capable of producing an upset so we can’t completely rule them out, but a win here isn’t likely.

Kings will need to cover a big spread and they should do it.

This is an interesting game between the 36ers and the Bullets. It will be the Bullets’ second game in three days and that could help their chances.

Standing in their way are the Adelaide 36ers, which lost last week to the Taipans in Cairns. They have the ability to rebound at home, where they have produced some electric performances.

Prior to that lose, they scored three wins from four games, and bookmakers have opened them as favourites for this game.

Brisbane’s odds will be changed depending on their Thursday performance. It could pay to watch the early stages of that game and then bet this game accordingly.

The Breakers’ playoff chances could take a dive as they face the Perth Wildcats at home.

New Zealand has won consecutive games leading into this week and if they want a chance of making the playoffs, they’ll need to beat Perth at home.

Playing at RAC Arena has been tough for opponents this season and they looked in fine form last week. They beat the Phoenix by 26 points and they have had plenty of time to prepare for this game.

The Breakers struggle in Perth and we’re not expecting that statistic to change any time soon.

Bookmakers are still giving the Phoenix a chance of making the playoffs but after losing four of their last five games, we can’t see it happening.

They will be up against it this Sunday when they take on the Cairns Taipans, who have won four of their last five games.

Cairns is playing some good basketball right now and it’s a far cry from what we saw when the season started.

They looked toast in terms of making the playoffs, and now they’re a legitimate title chance.

We’re expecting the Taipans to come out blazing this Sunday.

Bookmakers have this game off-the-board but it should be an even betting market.

Melbourne’s woes at the hands of the Breakers continued on Sunday and now they’re in danger of missing the playoffs.

The preseason favourites have lost four of their last five games and they’re struggling on and off the court.

Sydney gets a home game and they could show why they’re the best team in the NBL. 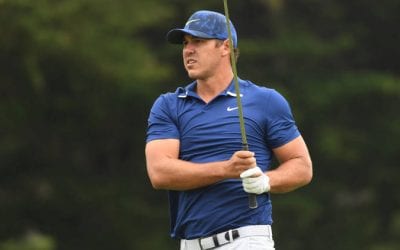 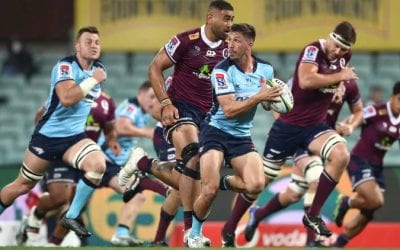 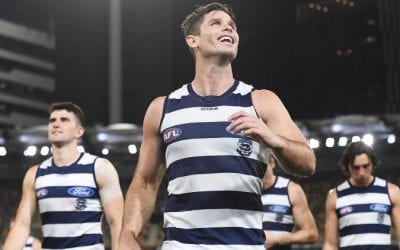