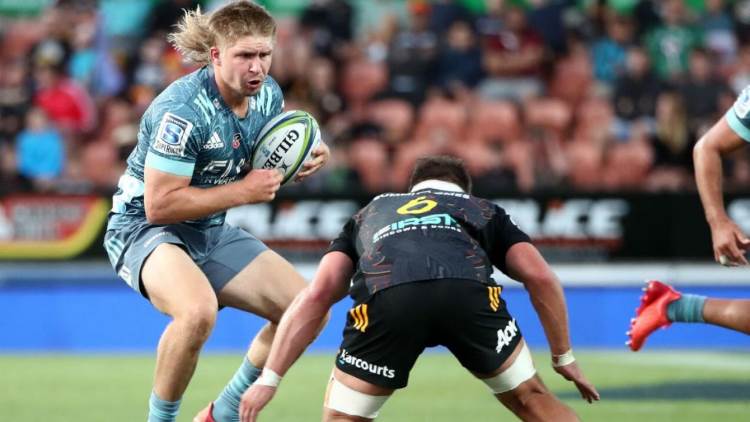 Super Rugby continues off this Friday with the Blues vs. Crusaders and we preview every game scheduled this week.

Punters have been loving Super Rugby since it returned. The quality of games has been high and we’re getting some great matchups for Round 3.

The Blues got their first point when beating the Waratahs last week, but the opposition gets much harder this week.

They face the Crusaders who are coming off a loss to the Chiefs. However, they rarely lose consecutive games.

Crusaders are still favoured to win this season and they are 7.5-point favourites to win this game.

It could be close but the Crusaders have too much class.

The Rebels and Waratahs are yet to get on the board this season, which makes this game tough to call.

At face value, the Rebels appear to have a better winning chance. They get to play the game at home and the Waratahs couldn’t beat a Blues team that had 10 players on the sidelines.

If either team is going to be taken seriously this season, they’ll need to put on an almighty display.

The nod should go to the Rebels.

The Sunwolves got off to an amazing start in their final Super Rugby season when beating the Rebels in Round 1.

However, it’s about to get much harder as the 2-0 Chiefs roll into the town. The Chiefs are coming off wins against the Blues and Crusaders, arguably the hardest competition in the league.

They came out firing against the Crusaders last week and given their ability to score points, we can’t see the Sunwolves matching up.

Bookmakers have the line at 19.5 and that could be covered by halftime.

The Sharks were simply on fire last week when beating the Highlanders 42-20. In saying that, the Highlanders were clearly rusty and not playing anywhere near their best.

The Hurricanes travelled to Argentina to take on the hot Jaguares and they came away with the win.

It was a tough effort, given they played their first two games in South Africa and Argentina. Heading home will be ideal, but they have done some travelling.

The Sharks have been here all week but we think the Hurricanes are up for the challenge.

The Brumbies haven’t shown us enough to warrant picking them to beat the Highlanders.

Bookmakers have the Brumbies as $1.39, which is miles too short given the Highlanders have got one game under their belt.

We’re expecting a big form turnaround from the Highlanders after they started their season horribly last week.

They are the better of the two sides and $2.98 is a great price for punters.

So far this season, the Stormers have looked the better of the two teams. The Lions got off the mark with a close win over the Reds last week and the Stormers kept the Bulls scoreless.

The 13-0 win was a stout defensive effort and along with the Sharks, they look the best South African sides this season.

It comes as no surprise to see the Stormers favoured. Despite playing on the road, they should be too good.

The Jaguares were meant to beat the Hurricanes last week, but it didn’t quite go their way.

It’s a similar situation this week, but against a vastly different team. The Reds aren’t much to look at this season and they should be soundly beaten.

The line is currently 12.5 and we expected it to be around 17.5. Therefore, we’ll take the value line offered by bookmakers.

The Jaguares are much too good for the visiting Reds.