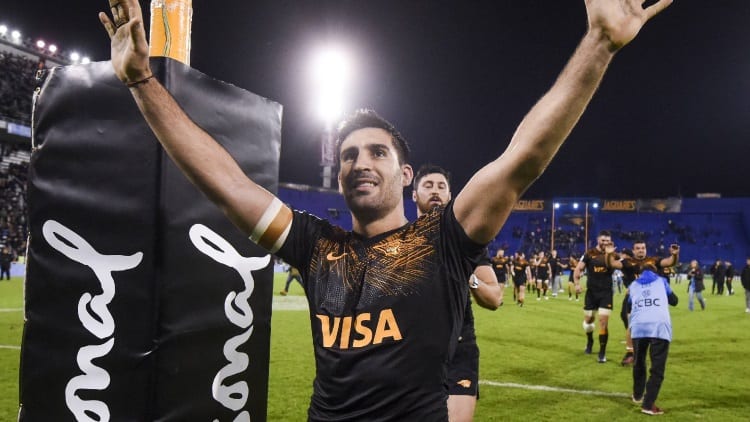 We have expert betting tips for both Super Rugby semi-final games this week.

Punters should be expecting two high-quality games this week, which sees the Jaguares vs. Brumbies and Crusaders vs. Hurricanes.

Can the Jaguares make the final for the first time? Or will it be another classic Australia vs. New Zealand final?

What an incredible season it has been for the Jaguares. They scored their first Super Rugby playoff win when beating the Chiefs last week and that too was an incredible game.

They held an 8-0 lead early in the game but found themselves 10-8 down at the half. They fell even further behind after two penalties for the Chiefs but despite being 16-8 down, they came with full force in the second half.

Counter-attack rugby was played from the Jaguares and that’s when they’re at their best. The Chiefs didn’t know what hit them and by the time you could take a breath, the game was in the Jaguares’ hands.

Getting into a Super Rugby final would be glorious for a team that didn’t have many backers to start the season. They dropped some early games and looked a beaten franchise, but they are riding a long winning streak.

The Brumbies will have plenty to do and traveling to Argentina won’t help their chances. However, the Brumbies are packing plenty of confidence.

They scored a rambunctious 38-13 win over the Sharks last week and although the Sharks aren’t much chop this season, it would have done the Brumbies plenty of good.

The Brumbies are a team that could give the Jaguares something to worry about. They have a talented backline and some experienced forwards. The only worry is their record away from home and a lack of experience with some players.

We’re tipping the Jaguares. They could have easily given up last week but they came back and scored an impressive win.

Bookmakers have them as the –4.5 favourites and we’re happy with that.

It was business as usual for last season’s winners the Crusaders last week. The 38-14 win over the Highlanders was never in doubt and although they were behind 10-7 early, they quickly produced three tries to put the game beyond doubt.

Despite this season having some odd occurrences for the Crusaders – including two draws and some off-field drama, they have always been the best team in the competition.

The Rugby World Cup has forced the Crusaders to sit some players but they’ll be at full strength for this semi-final and be awfully tough to beat.

Standing in their way will be the Hurricanes, who in their own right are deserving of their spot in the semi-final. The Hurricanes scored a tight 35-28 win over the Bulls in Wellington last week and we’re confident they can produce on any given day.

They’re a dangerous team when luck is on their side. They don’t have the same professionalism as the Crusaders but with All Blacks scattered throughout the side, they should be taken seriously this week.

Bookmakers have 11.5 points between these two sides but we’re predicting to see an absolute classic, which could come down to the final play.

We’re unsure if the Hurricanes have enough to win the game but they’re certainly worth backing with the double-figure points.