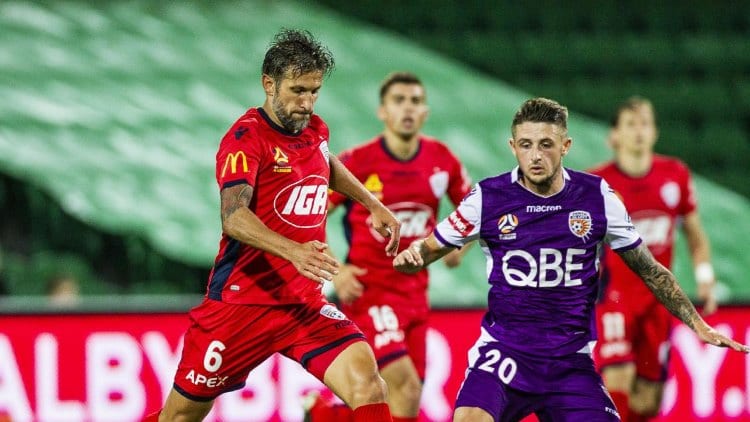 With leaders Sydney FC taking a rest week last time out, Melbourne City and Perth Glory seized on the opportunity to make up ground with wins over Newcastle Jets and WSW respectively. Elsewhere, Adelaide got back to winning ways with a tight win over Melbourne Victory, Western United thrashed Central Coast Mariners and Brisbane Roar put an end to Wellington Phoenix’s great run of form.

Here are our picks for the 16th round of fixtures in the A-League:

Wellington Phoenix will be looking to get back to winning ways as they welcome lowly Newcastle Jets to town on Friday night. Phoenix have been in fine form all season but their loss on the road at Brisbane Roar last time out has checked their progress somewhat. Phoenix have developed into one of the most competent sides in the division however and with three wins in their last four games they find themselves in 4th position in the A-League table. Newcastle Jets meanwhile sit bottom of the table with 13 games played and their recent form both home and away has been a real concern. They have only acquired 9 points so far this term and their loss to Melbourne City last weekend was an indicator of the work they will need to do to get out of trouble. This should be a comfortable evening for Wellington Phoenix in front of their home faithful.

Melbourne Victory host high flying Sydney FC as one of the greatest rivalries in the A-League reignites. Victory find themselves floundering in 8th place in the A-League table following their loss to Adelaide United last weekend. Results have been inconsistent all season and they will be eager to start picking up points if they are to finish in the top 6 come the end of the season. Sydney meanwhile sit 8 points clear of the chasing pack at the top of the league and have a game in hand. They have only suffered defeat once this season and look to have the bit between their teeth currently as they pursue yet another league title. Melbourne Victory will relish the challenge of making it difficult for Sydney but they should have no problems picking up three points here.

Two sides looking to climb the table face off at Central Coast Stadium as the Mariners take on Brisbane Roar. Central Coast Mariners sit 10th in the table with 3 wins in their last 8 games and consistency looks to be the key issue for them as they look to avoid the wooden spoon this season. They suffered a tough loss at Western United last time out and they will be keen to bounce back at home as quickly as possible here. Meanwhile, Robbie Fowler’s Brisbane Roar have climbed up to 7th in the A-League table and the manner of their 1-0 win over Wellington Phoenix last time out is sure to give them a great deal of confidence. They are unbeaten in their last 4 matches and they will be hoping to keep stringing results together with the play-off spots not beyond their reach currently. Brisbane will fancy their chances here and could well leave with all three points in the bag.

Second takes on third at AAMI Park as Melbourne City host Perth Glory. The sky blues sit 2nd following an impressive run and they will be keen to build upon their comfortable home win over Newcastle Jets last weekend. Meanwhile, defending league shield winners Perth Glory are the form side in the division having won their last 6 fixtures to climb up to 3rd in the table. They showed real heart to win at WSW last weekend and they will see this as a real chance to make up points on Melbourne City above them come the end of the campaign. This should be an excellent game at AAMI Park and with both sides in good form, it seems a draw is inevitable.

Two sides in need of three points face off at GMHBA as Western United take on Adelaide United. Western United have taken well to life in the A-League and find themselves in 5th place in the table, very much in the play-off picture. They bounced back from consecutive defeats with an excellent home win over Central Coast last weekend and they will be eager to build upon that here. Meanwhile, Adelaide will be looking to also build on their win over Melbourne Victory which saw them bring their rotten run of form to a halt. The reds still sit 6th in the table and will have genuine designs of finishing in the play off places come the end of the season. This looks to be a very tight game on paper and the points could well be shared at GMHBA. 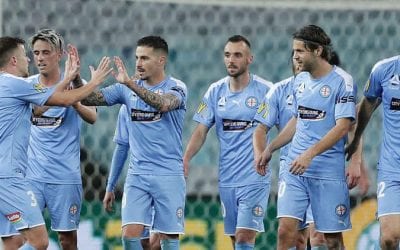