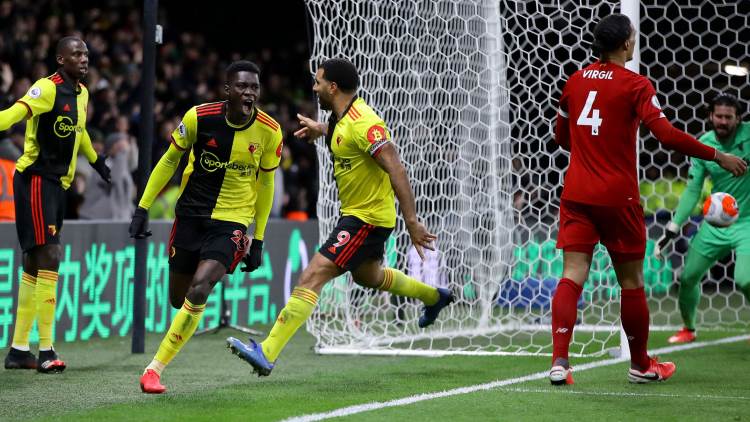 Liverpool’s quest for an invincible season came unstuck as they were well beaten by Watford on Saturday, in what could also be a crucial result for Nigel Pearson’s side. With Manchester City busy clinching the Carabao Cup, the likes of Leicester, Chelsea, Manchester United and Tottenham all failed to keep pace with all 4 sides dropping points. Wolves’ win over Tottenham propelled them very much back into the mix for a top 4 finish whilst Norwich’s win over Leicester will do wonders for their survival hopes.

Here are our picks for the 29th round of fixtures in the EPL:

Liverpool will be looking to bounce back after a very disappointing week as they welcome Bournemouth to Anfield. The reds came up well short on the road at Watford in the Premier League before being dumped out of the FA Cup by Chelsea in midweek. They still have a 22-point gap to Manchester City below them in the Premier League and it looks to be a matter of time before they get their hands on the trophy but they will be aware of the need to get back to winning ways here. Bournemouth meanwhile can’t seem to pull away from relegation trouble and sit in the relegation zone, despite a solid home draw with Chelsea last time out. Eddie Howe’s side have been hamstrung with injuries this season, but their goals return has been poor, and they will be desperate to pull away from trouble as quickly as possible with only 10 games of the season to play. Liverpool will be eager to get back to winning ways and they should have no issues here against a Bournemouth side that are susceptible to conceding goals.

Wolves will be hoping to continue their excellent recent form as they welcome relegation threatened Brighton to Molineux. Nuno Esporito Santo’s men sit 6th in the table, 3 points behind Chelsea in 4th and the manner of their win at Tottenham last time out was a real statement of intent. With Europa League progress assured and confidence growing at the club, they will be desperate to continue their charge towards the upper echelons of the Premier League. Brighton meanwhile are slipping into the relegation picture having not won a league game since December. They only sit a point above the bottom 3 and the manner of their defeat to Crystal Palace last time out was particularly disappointing. This should be an open game between two footballing sides, but Wolves should prevail with ease here in front of their home fans.

Arsenal take on London rivals West Ham in what promises to be a fascinating London Derby at the Emirates Stadium. Results have improved for Arsenal domestically and they have climbed to 10th in the Premier League table under Mikel Arteta. They reached the last 8 of the FA Cup with a comfortable win on the road at Portsmouth but the manner of their Europa League loss to Olympiakos will still haunt them. West Ham meanwhile will be desperate to build on their excellent home win over Southampton last time out as their survival push takes hold. The Hammers are level on points with sides in the relegation zone, but their win pushed them up to 16th in the table. The arrival of David Moyes has had mixed results at the London Olympic Stadium, and they look to have a big task on their hands if they are to avoid the drop this term. Arsenal are in good form and they should have too much about them for West Ham here.

Betting tip: Arsenal to win the match and both teams to score ($2.45) Bet Now

Watford will be looking to build on their historic win over Liverpool as they travel across London to take on Crystal Palace. Roy Hodgson’s Palace have won their last 2 games, crucial results that have helped them climb away from the relegation picture. They currently have a 9-point cushion between themselves and the relegation zone and should be full of confidence coming into this one. Watford meanwhile will be buoyant following their deserved win over Liverpool and the Hornets will continue to scrap for Premier League survival under the stewardship of Nigel Pearson. They are currently outside of the relegation zone on goal difference only and they will be all too aware of the magnitude of this game. This should be a very tight match, with both sides desperate not to lose and a draw looks the most likely result.

European football chasing Sheffield United welcome bottom side Norwich City to South Yorkshire with both sides desperate for three points. Sheffield United sit 8th, 5 points off the top 4 and with a game in hand. They also progressed to the last 8 of the FA Cup in midweek and the confidence within Chris Wilder’s squad could not be higher. For Norwich, it is now or never and the manner of their win over Leicester last weekend was testament to exactly that. The Canaries are 6 points adrift at the foot of the table and their stay in the Premier League looks to be coming to an end sooner rather than later unless things dramatically chance. Their away form has held them back all season and they will be keen to build on last week’s excellent win here. This should be a tight game with Sheffield United just about coming through to win.

Two sides looking to make sure of their Premier League statuses face off on the South Coast as Newcastle travel to Southampton. Southampton will be looking to continue to further themselves from the relegation scrap and extend their 7-point cushion above the drop zone. Their defeat to West Ham last time out was a tough one to take and with 3 defeats from their last 5 games, they will be hoping to get confidence flowing again down at the South Coast. The Toon have been in decent form all season under Steve Bruce, although a recent blip in form has seen them drop to 14th in the table. They have 32 points to their name and with only a 5-point gap between themselves and the drop zone, they will be starting to look over their shoulder a little. This should be an attritional encounter with both sides eager to stay up and a draw looks on the cards.

The final game on Saturday sees stuttering Tottenham travel to Lancashire to take on in-form Burnley. The Clarets have won 4 their last 6 matches and have climbed up to 9th as a result – having been immersed in the relegation picture at the turn of the year. They weren’t at their best during their draw with Newcastle last time out, but their home form is often much stronger under Sean Dyche. Spurs were gathering momentum under Jose Mourinho but defeats to RB Leipzig in the Champions League and Chelsea and Wolves in the Premier League have stalled their progress somewhat. They sit 7th in the table, 5 points behind Chelsea in 4th and it’s games like this they need to start winning regularly. This should be a tight game and with Spurs missing many attacking threats, a draw looks likely at Turf Moor.

Two sides enjoying an upward curve face off in West London as Chelsea welcome Everton to Stamford Bridge. Chelsea have responded well to their home defeat to Manchester United last month with wins over Tottenham in the league and Liverpool in the FA Cup. They were well beaten by Bayern Munich in the Champions League and their draw at Bournemouth last time out was a reminder of how much work Frank Lampard’s men still need to do. For Everton meanwhile, this will be a real chance to bookmark their progress under Carlo Ancelotti. The congestion in the table has seen them fall to 11th but they are only 3 points behind Tottenham in 7th place, Dominic Calvert Lewin is leading the line with aplomb for the blues who are banging the goals in for fun and they pushed Manchester United all the way last time out. This should be an excellent game between two sides that always look to play on the front foot, but Chelsea should come through this test with three points in the bag.

Betting tip: Chelsea to win the match and both teams to score ($2.55) Bet Now

A highly anticipated Manchester Derby looks set to grab the headlines once again as City travel to Salford to take on United. United will be looking maintain their place in 5th after back-to-back wins over Watford and Chelsea before a draw with Everton last time out. The reds are only 3 points off the top 4 and very much in striking distance of the likes of Chelsea and Leicester above them. City meanwhile come into this one off the back of an incredible week that saw them beat Real Madrid in the Champions League before clinching the Carabao Cup. Catching Liverpool above them is impossible, but with 2 more trophies to play for this term, the blues will be desperate to keep filling up their cabinet. This should be a real cracker at Old Trafford and with both teams confident and in-form, goals look guaranteed, which should suit City the most.

Betting tip: Manchester City to win the match and both teams to score ($2.3) Bet Now

Leicester City will be hoping to arrest their slide in form as they welcome relegation threatened Aston Villa to the King Power Stadium. The Foxes remain 3rd in the table, with an 8-point cushion to the likes of Manchester United in 5th but the manner of their defeat to Norwich City last time out was particularly concerning. Going forward, the goals have dried up a little and Brendan Rodgers will be keen to see his side demonstrate real attacking flair here. For Aston Villa meanwhile, attention now fully turns to the survival bid following their League Cup final defeat to Manchester City. Dean Smith’s men pushed the reigning champions all the way and will take heart from their performance as they travel across the Midlands for this one. This should be a lot closer than many expect but Leicester are a strong outfit at home and a win for the Foxes looks on the cards.

Betting tip: Leicester City to win the match and both teams to score ($2.1) Bet Now 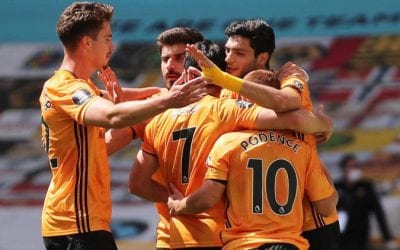 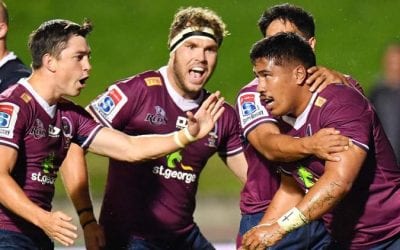 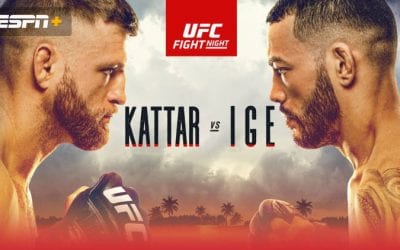